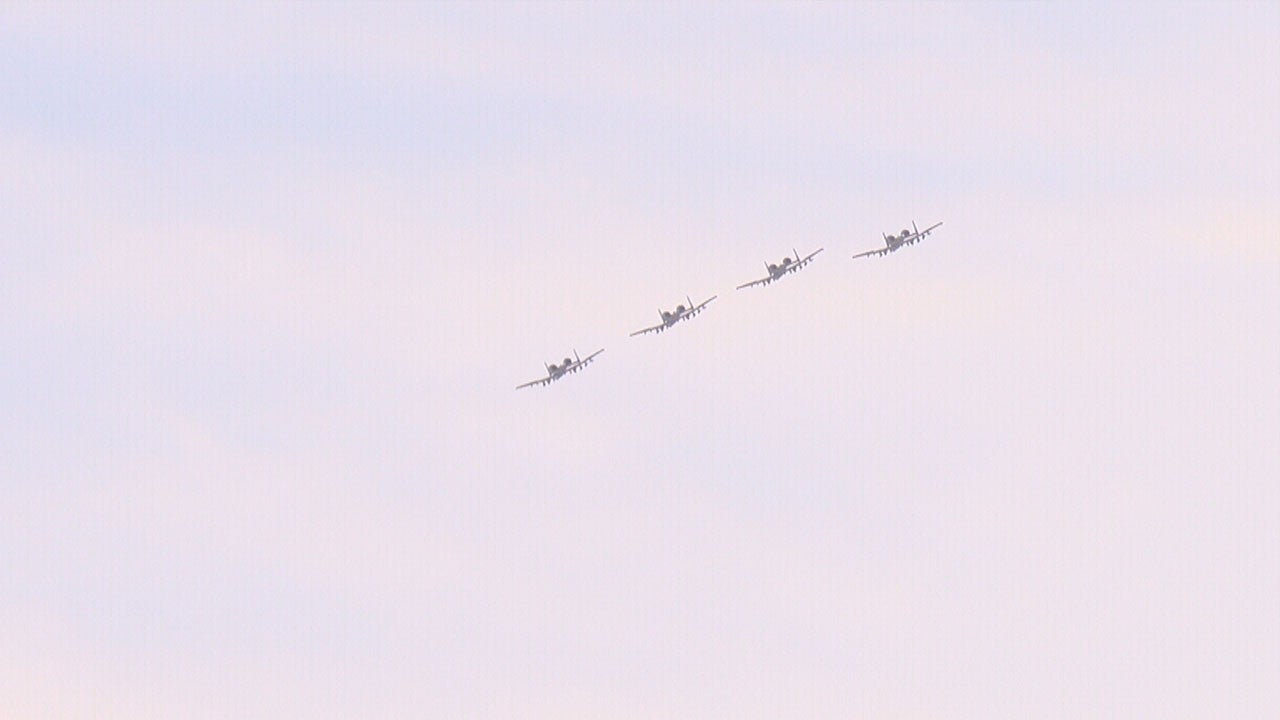 The flyovers will “demonstrate the Air National Guard’s continued readiness while saluting the thousands of American heroes at the forefront in our fight against COVID-19,” a news release from the unit said.

The flyovers serve as training for the pilots, based out of Fort Wayne.

The team will fly over downtown Logansport at 3:10 p.m. and downtown Kokomo at 3:15 p.m. These flyovers will be the last for the team.