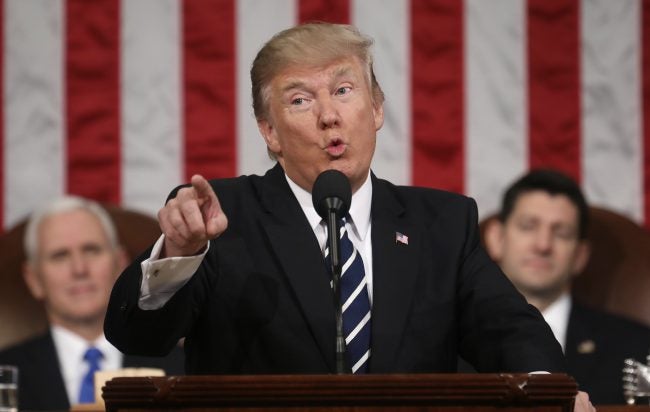 The Islamic Society of North America based in the Indianapolis suburb of Plainfield says the new ban does nothing to protect the U.S. and “punishes the vulnerable, particularly immigrants and refugees.”

A statement issued by the society Tuesday says the ban harms the U.S. economy by denying companies and academic institutions with talented scholars and employees. It says the ban also serves to legitimize Islamophobia and xenophobia that has led to recent violence against Muslims, Hindus and Sikhs.

The society says claims to be the largest and oldest Islamic umbrella organization in North America.