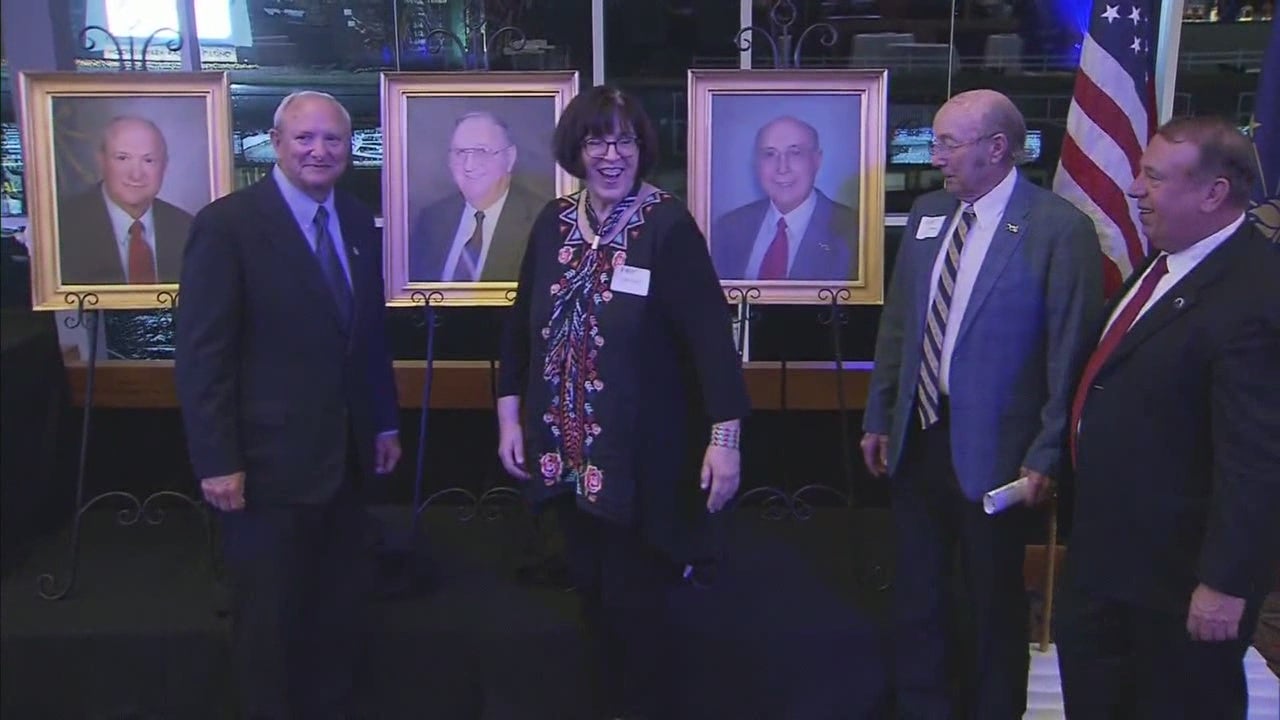 They were inducted into Indiana’s Horse Racing Association Hall of Fame during a gala at Hoosier Park Racing & Casino.

Organizers of the event said the three helped play a major role in helping the horse industry in the state survive and grow.

According to the Indiana Horse Racing Association, the industry contributes more than a billion dollars and more than 10,000 jobs to the Hoosier economy.

WIPE TO SOT WITH SUPER

“You know, I think the thing that made me most open to this was when I began to meet the people who are the breeders and the trainers and the owners,” Kenley said. “They are so entrepreneurial and they are out there at risk because they aren’t going to make money unless they have a horse that can win.”

Portraits of the new inductees will be displayed in the mezzanine at Indiana Grand Racing and Casino near Shelbyville.