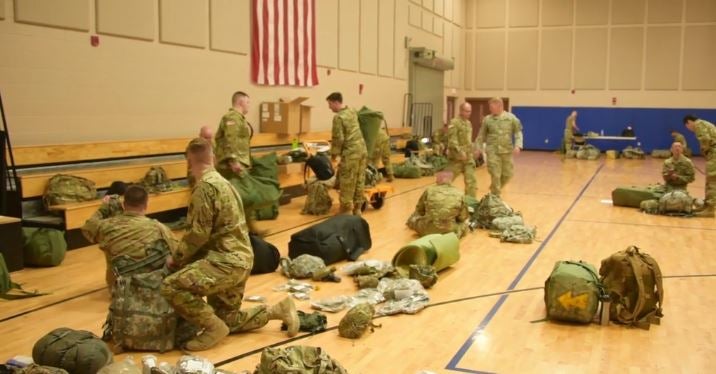 INDIANAPOLIS (AP) — About 1,400 members of the Indiana National Guard’s 76th Infantry Brigade Combat Team will lead all units training this summer in a series of exercises known as Pacific Pathways.

The Guard says the Lawrence-based combat team will be the first National Guard unit in the four-year history of Pacific Pathways to lead the multinational exercises that support the U.S. Indo-Pacific Command.

It says the Indiana team will lead exercises that run from June to September.

Lt. Col. Mike Grundman, the brigade’s deputy commander, says participating in Pacific Pathways is “a once in a life time opportunity” for members of the combat team to interact with coalition partners throughout the region of the Indian and Pacific Oceans.