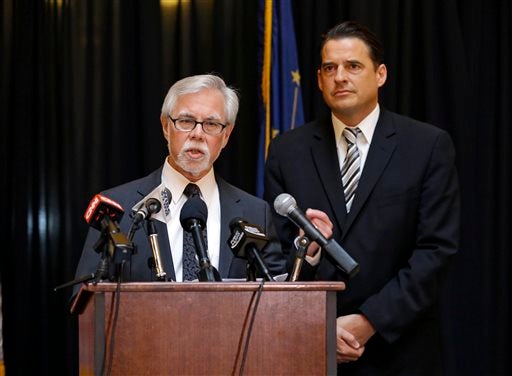 Sen. Tim Lanane of Anderson announced his decision Monday, saying he would finish his current term that runs until the November 2022 election.

Lanane was minority leader in the Republican-dominated Senate from 2012 through 2020.

Lanane’s reelection prospects took a hit when new Republican-drawn election districts approved last month removed Democratic-leaning Muncie from his district and put both him and GOP Sen. Mike Gaskill of Pendleton in a new district with a more Republican tilt.