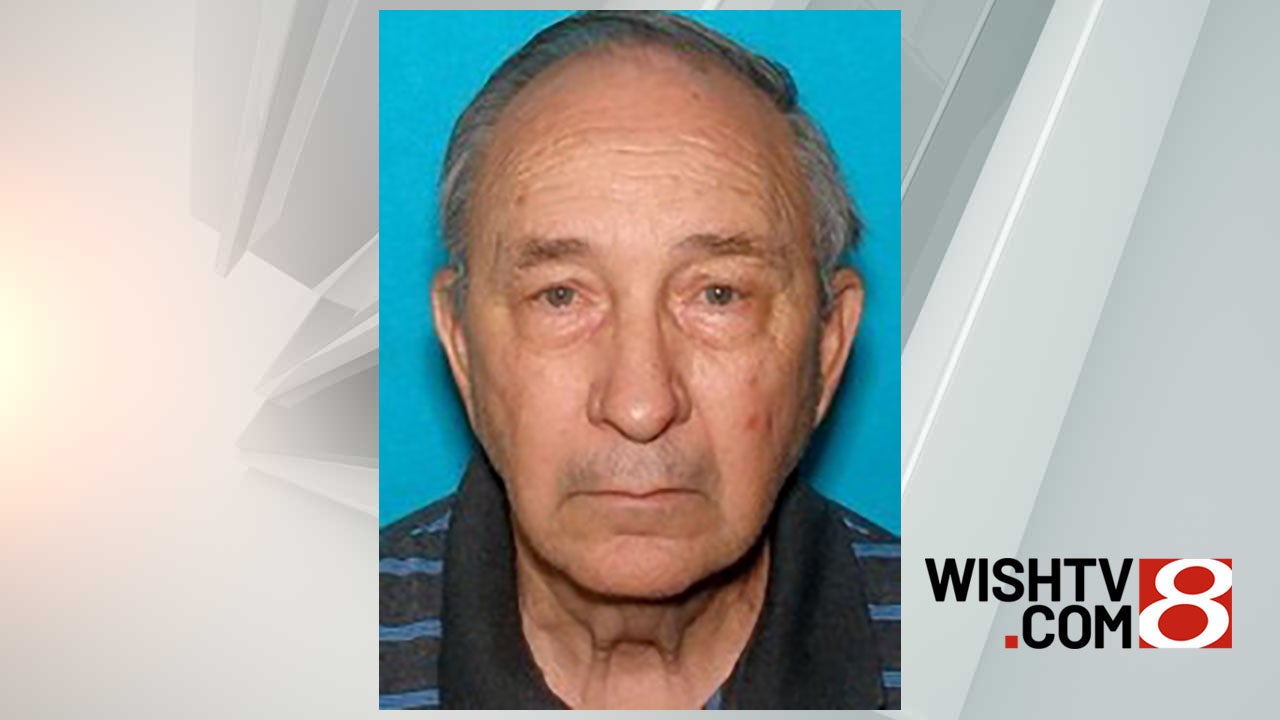 UPDATE: The Silver Alert for a missing Owen County man has been canceled, according to Indiana State Police. Police say the man was found safe.

Elbert Wayne Vanarsdale is believed to be in extreme danger and may require medical assistance, the alert said.

Indiana State Police’s Bloomington post described Vanarsdale as 5-feet-10 and 189 pounds with brown hair and hazel eyes. He was last seen at 2:30 p.m. Wednesday wearing a baseball cap and a flannel shirt, and driving a black 2002 Oldsmobile Bravada with an Indiana plate of D228SA.

Coal City is an unincorporated community in Owen County about 77 miles west of Indianapolis, the alert said.

Anyone with information was asked to call the Indiana State Police Bloomington Post at 812-332-4411 or 911.