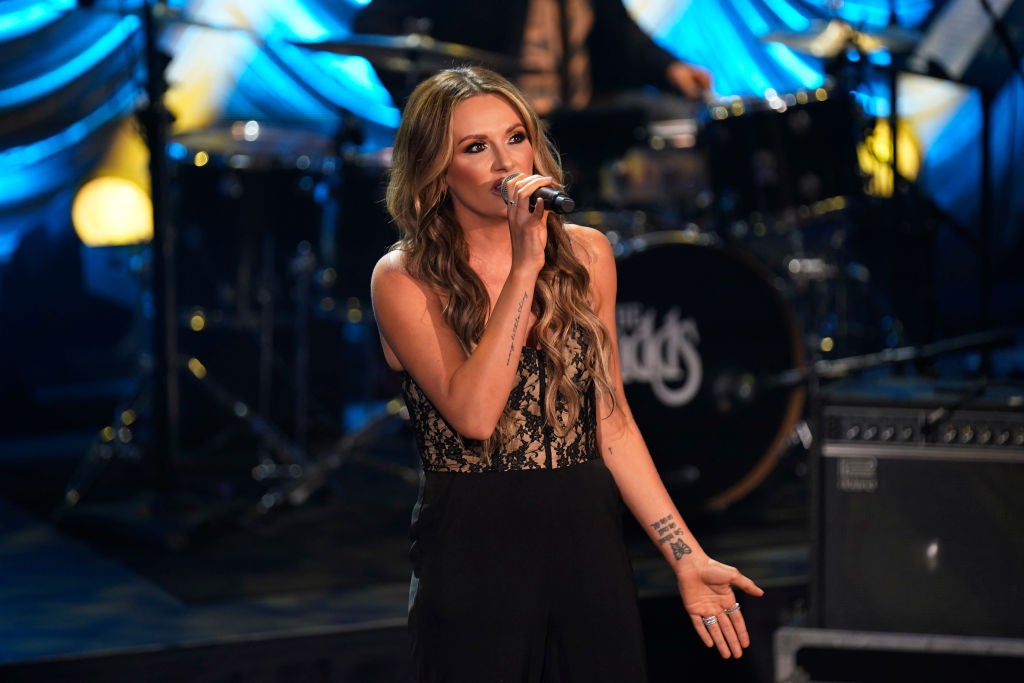 INDIANAPOLIS (WISH) — The Indiana State Fair has revealed five of the performers set to hit the Hoosier Lottery Free Stage this summer.

All shows at the free stage are free with fair admission and seating is available on a first-come, first-served basis. A limited number of premium section access tickets will be made available in the near future.

Kansas, a classic rock band for Topeka, Kan., has been on the scene for nearly five decades and has played to sold-out crowds in the U.S., Europe, and Japan. The band’s hits include “Dust in the Wind” and “Carry On Wayward Son.”

Chaka Khan, known as the “Queen of Funk,” is a 10-time Grammy-award winner who’s recorded tracks in multiple genres, including R&B, pop, rock, gospel, and country. In addition to her work with funk band Rufus, she has three three gold albums, and her 1984 album, “I Feel For You,” went platinum.

The Happy Together Tour consists of six bands that had their biggest hits in the 1960s and ’70s: The Turtles, Gary Puckett & The Union Gap, The Association, The Classics IV, The Vogues and The Cowsills. The bands combined have multiple No. 1 hits and started touring together in 1984.

Carly Pearce is a country singer who appeared on several bluegrass albums before moving to Nashville. She has released three albums, including her 2017 debut, “Every Little Thing,” and last year’s “29: Written in Stone.”

Additional free stage performers will be announced in the coming weeks.

The Indiana State Fair runs July 29 – August 21 and will be closed on Mondays and Tuesdays. Visit the state fair’s website for more information.