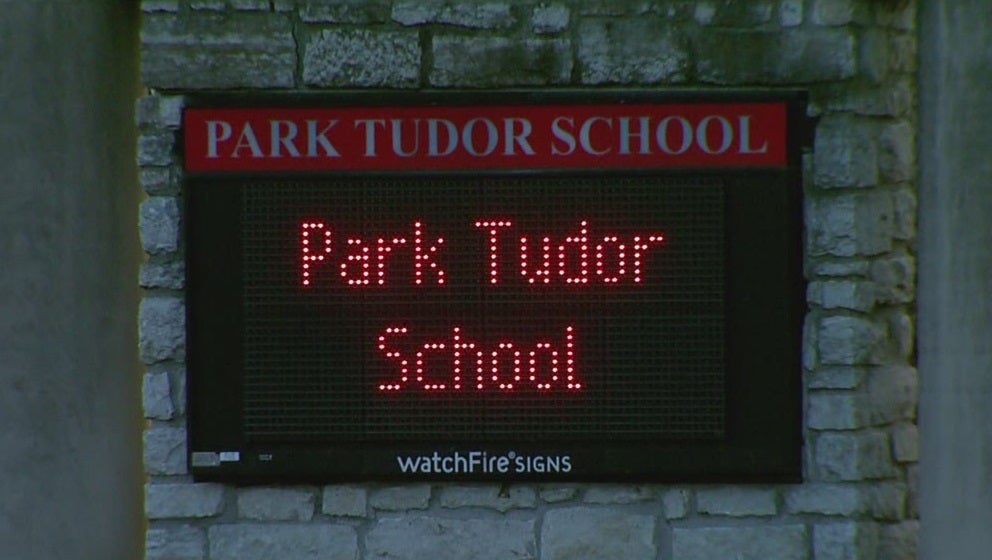 The Indiana Supreme Court says Michael Blickman tried to silence the victim and her family.

On Wednesday, the court said Blickman should have known better because of his extensive experience.

“Weighing most heavily against Blickman is the nature of his misconduct, which sought to silence a fifteen-year-old crime victim and frustrate law enforcement and the face Blickman’s misconduct was a contributing factor to the harm suffered by his client when this misguided wall of secrecy came crashing down,” said the justices in their ruling.

Park Tudor ultimately did not face charges in the case.

It was accused of covering up for a basketball coach who admitted to trying to entice a student into a sexual relationship.

That teacher, Kyle Cox, was sentenced to 14 years in prison.