BLOOMINGTON, Ind. (WISH) – An Indiana University student is accused of impersonating an officer and forcing another student to sign documents. It happened on campus in Bloomington. Indiana

University Police are calling this an unusual case, but say it serves as a reminder for students to be vigilant.

IU student Arjun Singh is accused of impersonating an officer to lure a fellow student to his dorm room.

According to IU Police, a female student received a text from Singh. In that message Singh claimed to be “assisting a federal agency with a criminal investigation.” Singh allegedly told the student she needed to come to his dorm to talk. Once inside, the female student told police Singh forced her to sign paperwork before letting her leave.

Police say the paperwork had federal letterhead, but they’re not saying what was written on it. Police say students should be cautious of cold calls where someone claims to be an officer.

“Usually police are contacting someone through the phone if that person had contacted them originally to report some sort of incident,” said Tracy James, public information officer with IU Police.

She recommends calling the agency directly to see if the person is who they claim to be. She also recommends meeting at the agency’s office, not a private residence.

That’s how some students on campus say they would handle a similar situation.

“I would probably try to confirm if it was actually an official with the federal agency they are claiming to be with before I would actually proceed to go forth and comply with whatever they are saying,” said George Hutchins, IU student.

Other students say they would ignore the text completely.

“I wouldn’t think it was real because I don’t see any reason they would contact me randomly like that without any other information given to me, so I wouldn’t trust it,” said Ekta Pandey, IU student.

Arjun Singh was booked in the Monroe County jail on several charges including impersonating an officer and criminal confinement.

The female student involved in this case was not injured. 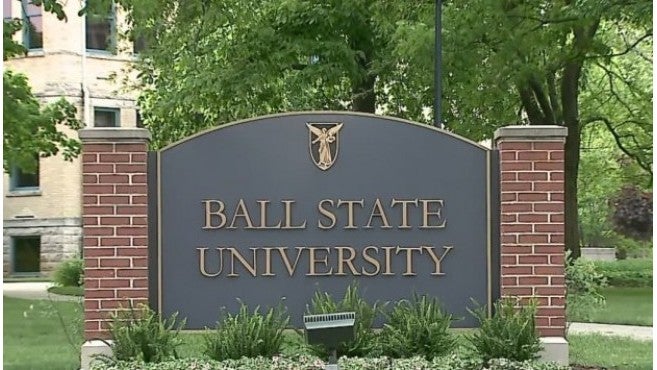 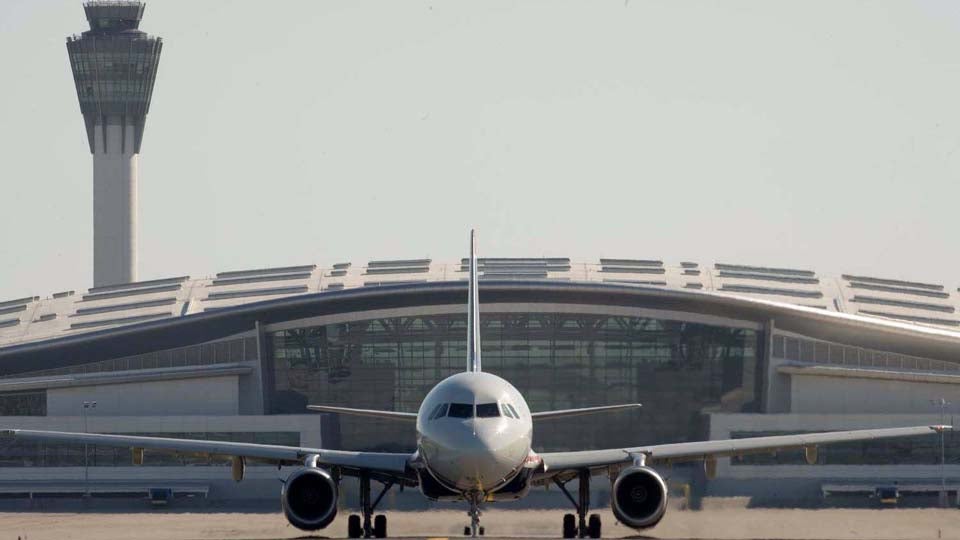