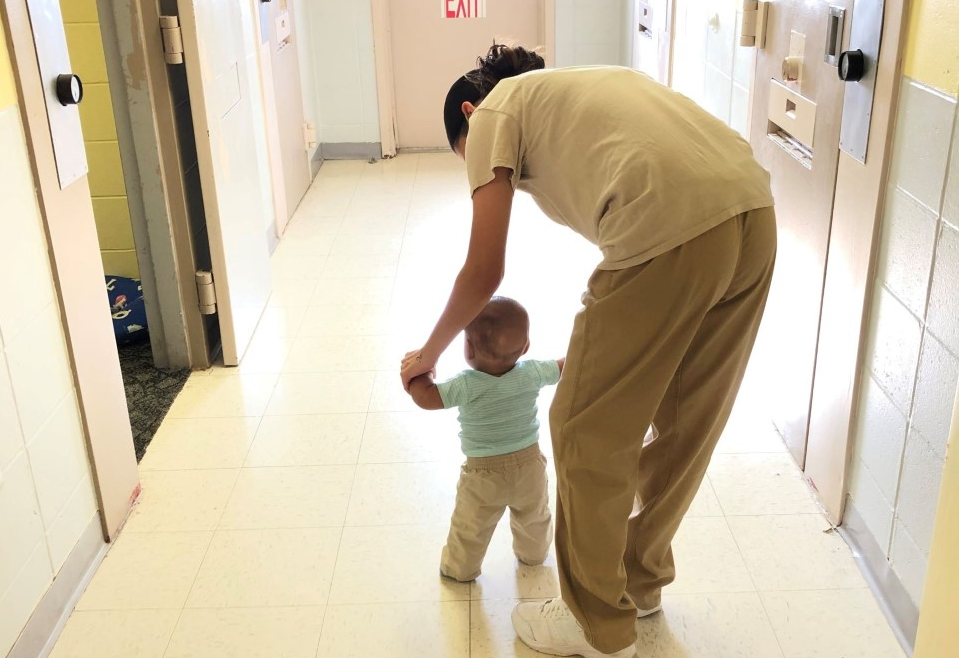 INDIANAPOLIS (WISH) – The Indiana Women’s Prison Maternal-Child Health Unit will be rededicated and named in honor of Indianapolis Metropolitan Police Department Officer Breann Leath on the one-year anniversary of her death.

Office Leath was killed in the line of duty April 9, 2020 while responding to a domestic disturbance call in the east district, according to IMPD. She and other officers approached an apartment door and Leath was fatally shot.

Her funeral was held during significant social restrictions due to the COVID-19 pandemic. It was held at the Indianapolis Motor Speedway and she was buried in the Heroes of Public Safety section of Crown Hill Cemetery.

To mark the anniversary, the Indiana Department of Corrections is having an official rededication ceremony of the Maternal-Child Health Unit to rename it in Officer Leath’s honor. A memorial plaque will also be unveiled. The Leath family, DOC executive staff, other state officials and IMPD officers will be in attendance.

The Officer Breann Leath Maternal Child Unit was originally named the Wee Ones Nursery, opening in April of 2008. Officer Leath worked in the unit from January 2015 to October 2016, according to the IDOC.

The department says for admission, innate mothers are considered on a case-by-case basis with consideration for all convictions except for abuse or death of a child or crimes of a sexual nature. The mother’s earliest possible release date must also be within 30 months of her baby’s estimated delivery date.

IDOC officials say as of April 2021, 11 mothers, 11 babies and three pregnant women receive care in the unit. The total number of moms served is 323.

The Indianapolis Metropolitan Police Department East District will also mark the occasion with a special ceremonial roll call at her gravesite. The roll call is not open to the general public, however Crown Hill Cemetery’s Heroes of Public Safety section is open dawn to dusk.