INDIANAPOLIS (WISH) — A United Methodist Church congregation on the city’s near-north side declared its support for LGBTQ clergy and same-sex marriage amid a growing rift within the denomination over traditional church doctrine.

“We reject any definition of marriage that limits it to only a man and a woman,” the document states.

It also affirms the ordination of LGBTQ clergy and condemns “any theology that uses the Bible to exclude, shame or perpetuate violence” against people on the basis of sexual orientation or gender identity.

The United Methodist Church maintains clergy restrictions based on its official position that “the practice of homosexuality is incompatible with Christian teaching.”

Pastors are not permitted to conduct ceremonies that celebrate same-sex weddings or unions under traditional church doctrine. Such ceremonies may not be held on church property.

“If you’re found guilty of performing a same-sex wedding or it is determined you are a self-avowed practicing homosexual, there is a minimum penalty of a one-year suspension without pay,” said Darren Cushman Wood, senior pastor at North Church Indy. “This congregation has a very long, extensive history of inclusion and affirmation of the gay community, and is really at odds with the denomination’s practices.”

The monthslong process of drafting, reviewing and approving The North Declaration provided the congregation an opportunity “to understand who we were as Methodists; but not that kind of Methodist,” according to Wood.

Eric Galloway, a North Church Indy member involved in editing the document, said the definition of “inclusivity” should be periodically reexamined and clarified.

“There are a lot of people, historically, that have had problems with inclusion in the church,” Galloway told News 8. “There are a lot of folks that the church has not always been welcoming of. In 1843, the Methodist church split based on the issue of slavery and we’ve had all kinds of issues since then, [including the ordination of] women pastors and those kind of things. We’ve come a long way but it is true that there are groups — [including] disabled folks, folks with mental handicaps [and] folks with mixed race families — who have found problems in some churches… The declaration primarily speaks about our stance on LGBTQ issues. But it also speaks to the fact that we’re inclusive on a large number of issues and expect all children of God to be able to participate in the activities of the church.”

In January, United Methodist Church leaders announced a proposal to split the denomination after years of dispute over LGBTQ clergy and same-sex marriage. Church leaders are expected to vote on the proposal in May. 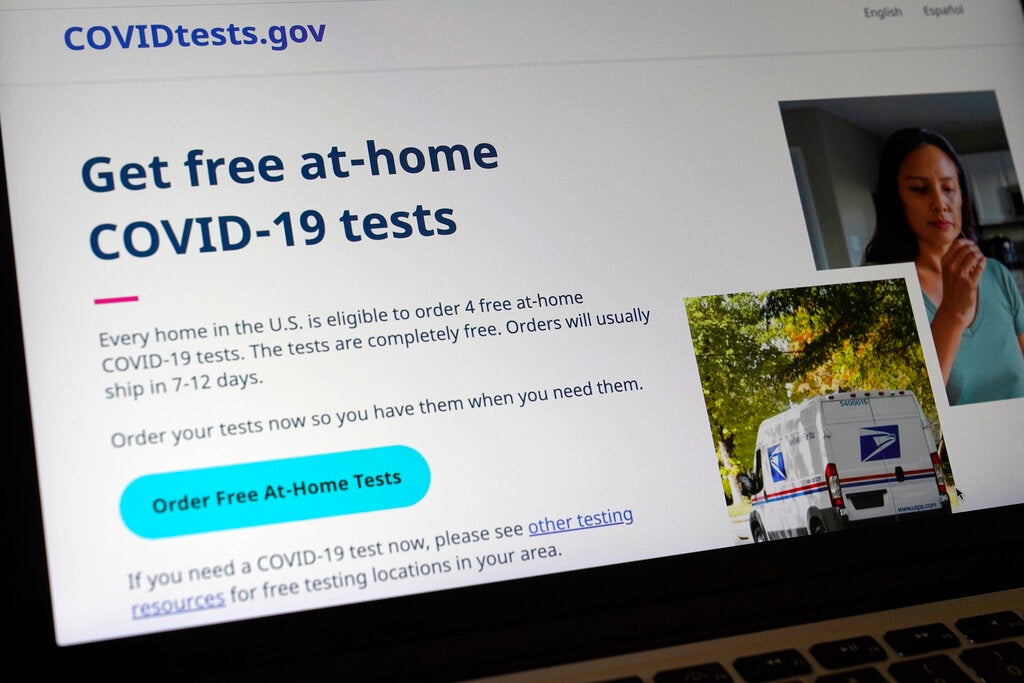