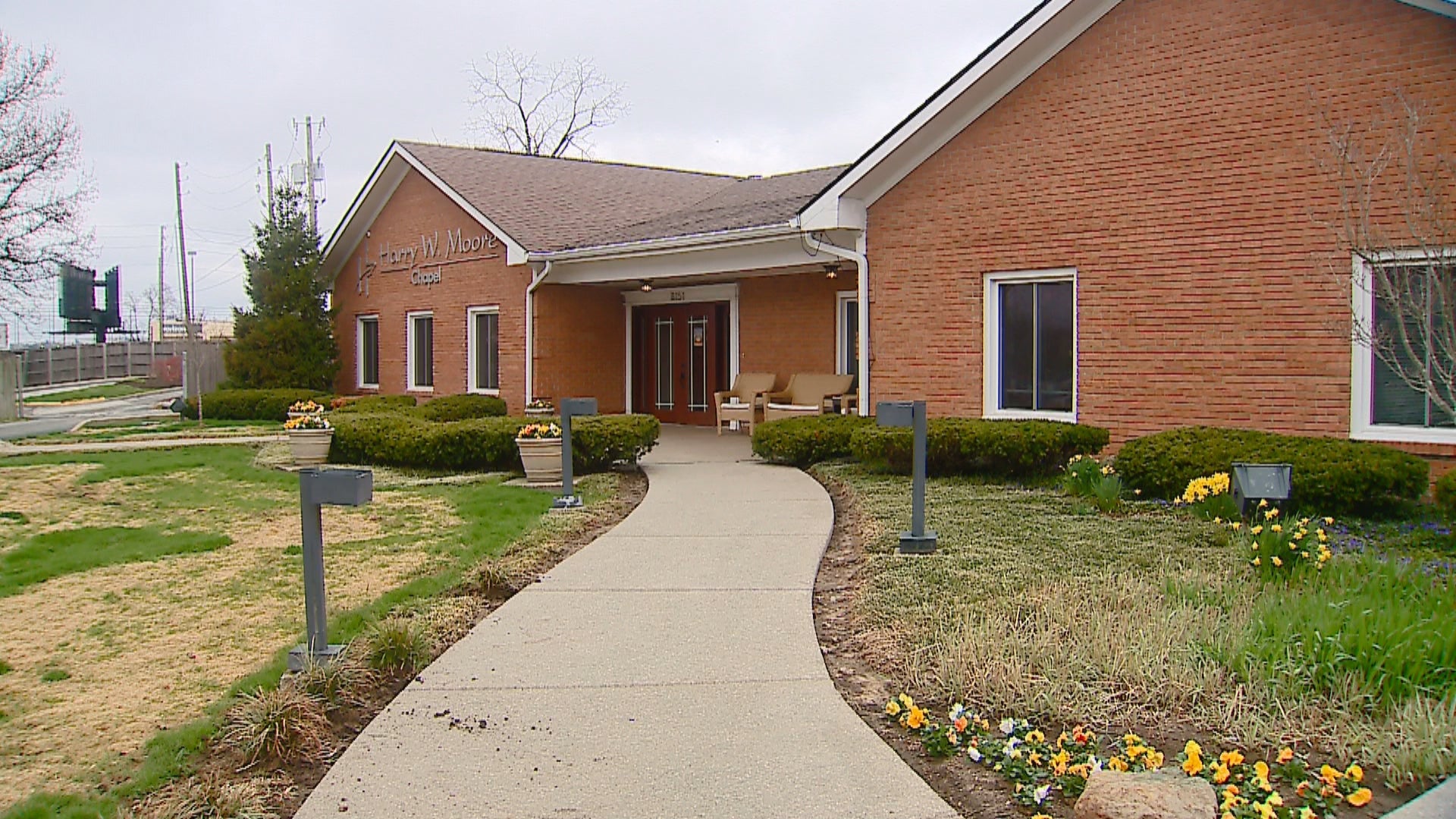 INDIANAPOLIS (WISH) — In the past two weeks at least seven people suspected to have died from complications of COVID-19 have been brought to Indiana Care Funeral Home on the north side of Indianapolis. In the coming weeks, the funeral industry is expecting a surge and they hope their staff is healthy.

Four members of the Indiana Funeral Care staff are in self-quarantine and according to Sara Thompson, the general manager of the funeral home, her staff was most likely exposed to the virus by family of deceased that didn’t know they had been exposed.

The meetings with family were held in smaller, more intimate rooms. Now family members are screened and the meetings are held out in the open or online.

“We are doing a lot of our arrangements online in order to keep them safe and our staff safe,” said Thompson.

Of the four people she has sent home to self-quarantine, not one of them has been able to get tested for the virus. Under the governor’s executive order, funeral homes are an essential business, which gives them access to personal protection equipment from the health department, but the employees need a note from a doctor to get tested for the virus.

Thompson says her employee was given a chest x-ray and told to self-quarantine.

“And when I told her to ask for the COVID test they refused and said they are only providing tests to first responders and frontline medical staff,” said Thompson.

As of Wednesday afternoon, the Indiana Funeral Care morgue is almost full. Thompson expects to be at capacity, plus some, soon and her staff is getting thinner by the day.

Thompson has seven people left on her staff; she needs at least five to keep services moving. She frets that if any more of her staff is forced into quarantine, it could mean funerals could be delayed.

We Stand Together / 36 mins ago