INDIANAPOLIS (WISH) — An Indianapolis man is making history by opening the first-ever independently Black-owned gun store in the city.

A 1600-square-foot store on the east side will be the future home of Vaden’s Firearms and Ammunition. The owner, Ryan Vaden, can’t release the exact location yet, but the announcement will be made later in March.

Naysayers called Vaden crazy when he would discuss his goal of owning his own gun shop. But he persevered and used those comments to fuel his dream.

“Just because someone of your color hasn’t done it before doesn’t mean you can’t do it,” said Vaden.

“I went down to Marion County to get my fingerprints. A lady asked, ‘Are you the employee?’ I said, ‘No, I’m the owner,'” said Vaden.

Those are words Vaden has waited to say for a long time. His enthusiasm for the Second Amendment goes back as far as he can remember.

He believes this movement is bigger than him. According to NPR, last year there was almost a 60% increase in gun ownership among Black men and women. That reporting mentioned the pandemic, politics and the racial tone of the country for being the driving force of change. That’s something the Rev. Charles Harrison from Barnes United Methodist Church has seen in his own congregation.

“I know members in my congregation, both men and women, have purchased guns only because they are concerned about their own safety,” said Harrison.

“I think when people are more secure with their product and purchase, the ownership goes up,” said Vaden.

The high rate of gun violence on the east side, but also the idea of wanting to support a Black-owned business are reasons why some neighbors, like Darryl Scott and Harrison, have mixed reactions about a gun shop opening in the community. Scott said he is still mourning a close friend who was shot and killed on New Year’s Day.

“There’s a lot of gun violence going on. A lot of people getting shot. It’s just not a good idea,” said Scott.

“There’s always that concern with the level of guns we see on the street in our city,” said Harrison.

But Vaden said safety, empowering the Black community, and the city of Indianapolis have always been his core values.

“Once we sit here and start acknowledging and learning more about it, I definitely see a decrease in crime,” said Vaden.

Whether you shop or not Vaden hopes his story will encourage others.

“I hope it inspires others to follow their dreams,” said Vaden. 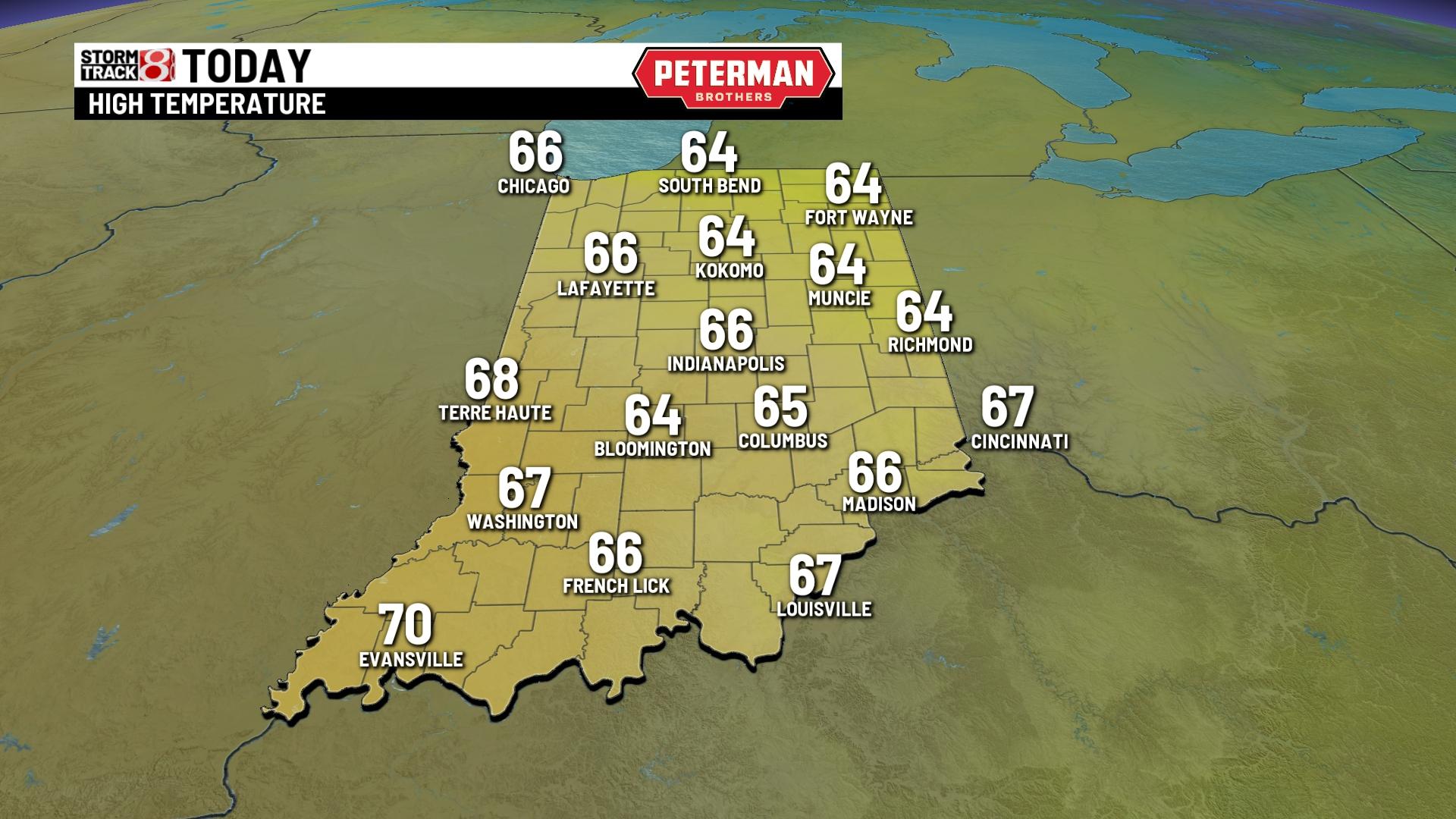 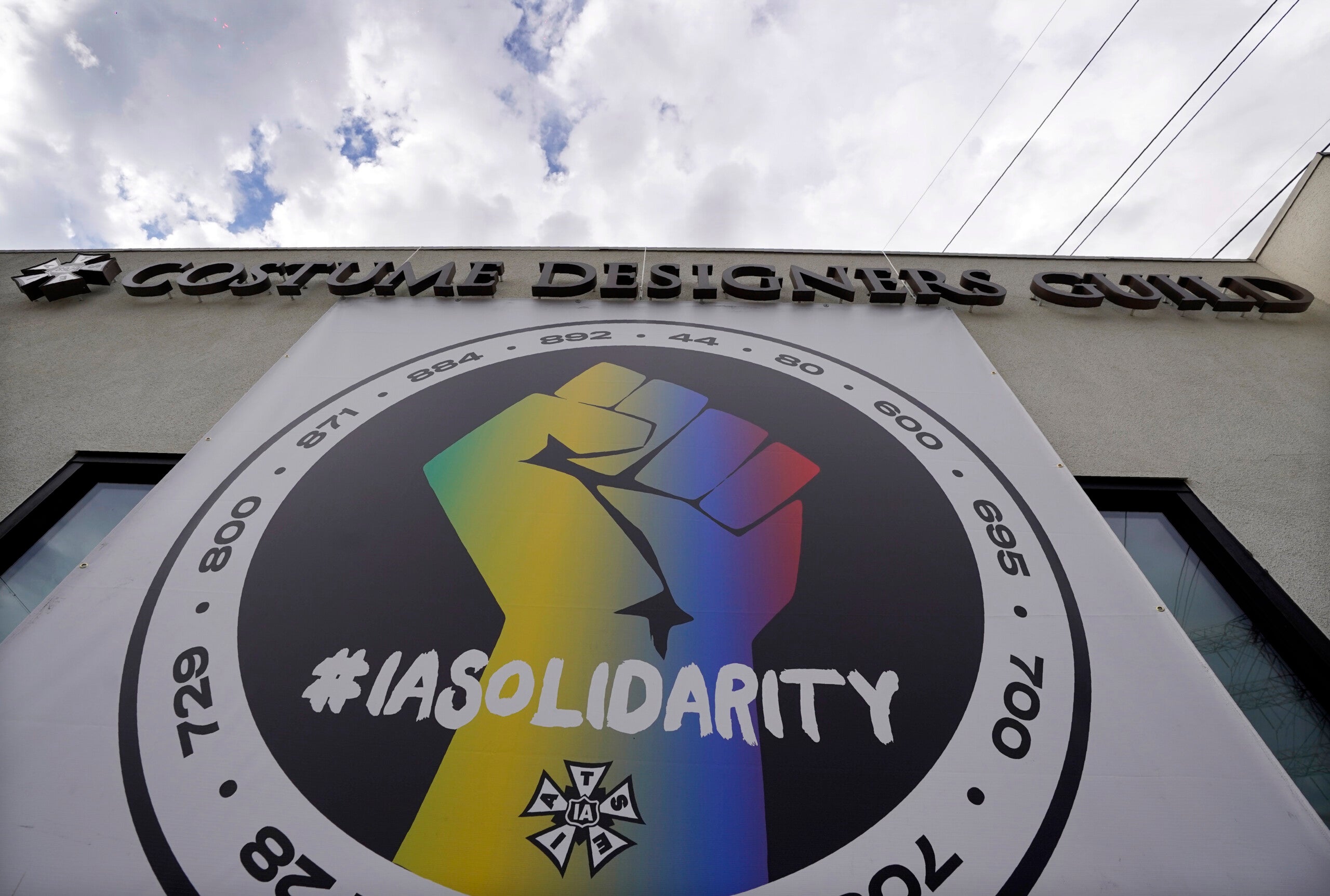 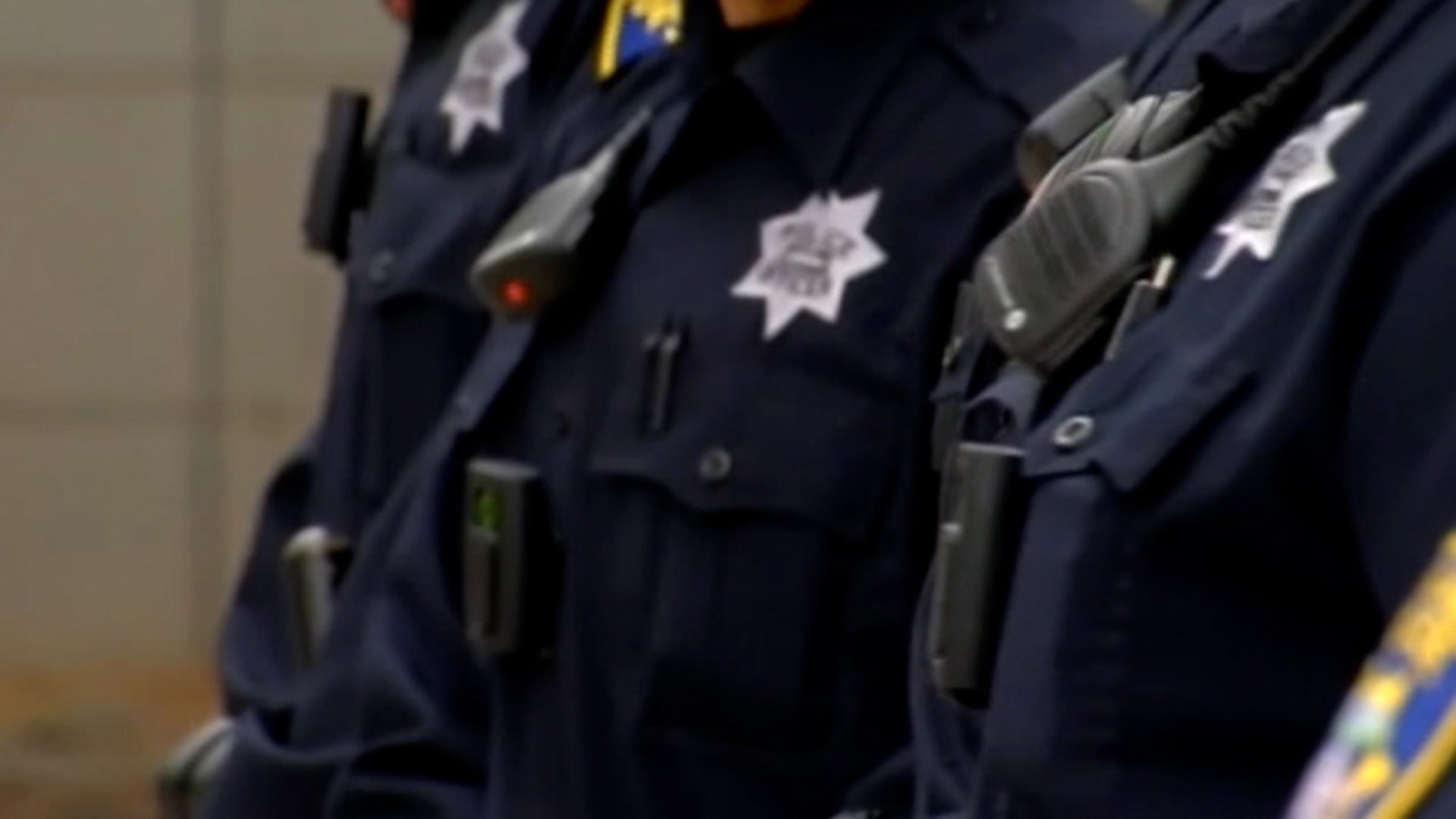