INDIANAPOLIS (WISH) — In preparation for the storm, Indiana’s Red Cross is sending Hoosiers down to help with relief efforts when they’re needed.

Indianapolis isn’t sending a big crew down, but they’ve got one with experience.

The veteran hurricane crew consists of Deb and Jesse McDaniel. Since retiring about 10 years ago, they say they’ve volunteered at about 10 different hurricanes, starting with Isaac back in 2012 and heading to about one or two a year. To help out with Dorian, they’re packing up an emergency response vehicle with food, water, and other supplies.

On Monday, they’ll head down to Montgomery, Alabama, where they’ll wait to hear where they’re going to distribute necessities. Waiting until Monday is a little bit more notice than they normally get with hurricanes. The McDaniels say they have a system they follow when a hurricane is on the way.

“Well, I have check sheets!” Deb McDaniel said. “I have a checklist for this. Basically, we’ve done it often enough that a lot of things are set aside, so it’s just a matter of, like, having a go bag. It’s not quite that sophisticated, but it helps. And then we just clear our calendars.”

“Stop the mail and get ready to go!” Deb McDaniel said.

The McDaniels always like to leave their September schedule fairly open because they say that’s often when the hurricanes start up.

If you can’t donate your time, the couple asks people to donate funds.

They suggest donating through the Red Cross here. 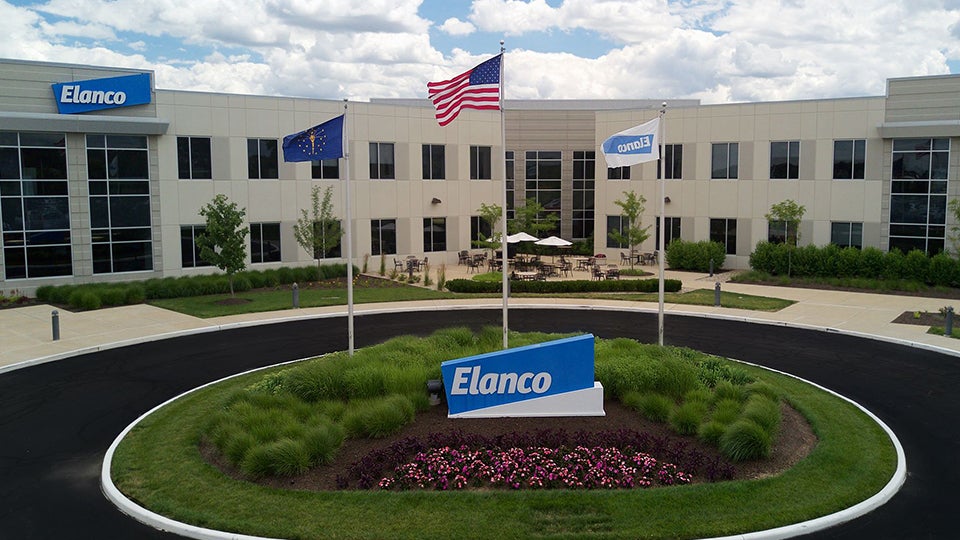 by: Wes Mills, Inside INdiana Business / 5 mins ago

GREENFIELD, Ind. (Inside INdiana Business) — Elanco Animal Health Inc. (NYSE: ELAN) is reporting full-year net income of nearly $68 million in 2019, down from $86.5 million the previous year. 2019 marked the first full year for Elanco as an independent, public company. It separated from Indianapolis-based Eli Lilly and Co. (NYSE: LLY) in 2018.

The company is also reporting a fourth-quarter net loss of $9.5 million, compared to net income of $16.4 during the same period a year ago.

Elanco President and Chief Executive Officer Jeff Simmons says the company is moving with “speed and agility” like never before.

“We are advancing our pipeline, executing across a diverse portfolio and improving profitability through a robust productivity agenda,” said Simmons. “We remain confident in the underlying fundamentals in our base business.”

Simmons says the acquisition of Bayer Animal Health is developing better than expected. In August, Elanco announced it was purchasing the animal health assets from Germany-based Bayer AG in a deal valued at $7.6 billion.

“We are encouraged by the progress from a regulatory, financing and integration planning perspective, as well as, Bayer’s underlying market positioning and performance. We continue to look toward a mid-2020 close.”

If approved, it would double Elanco’s Companion Animal business and create the second-largest animal health company by revenue. 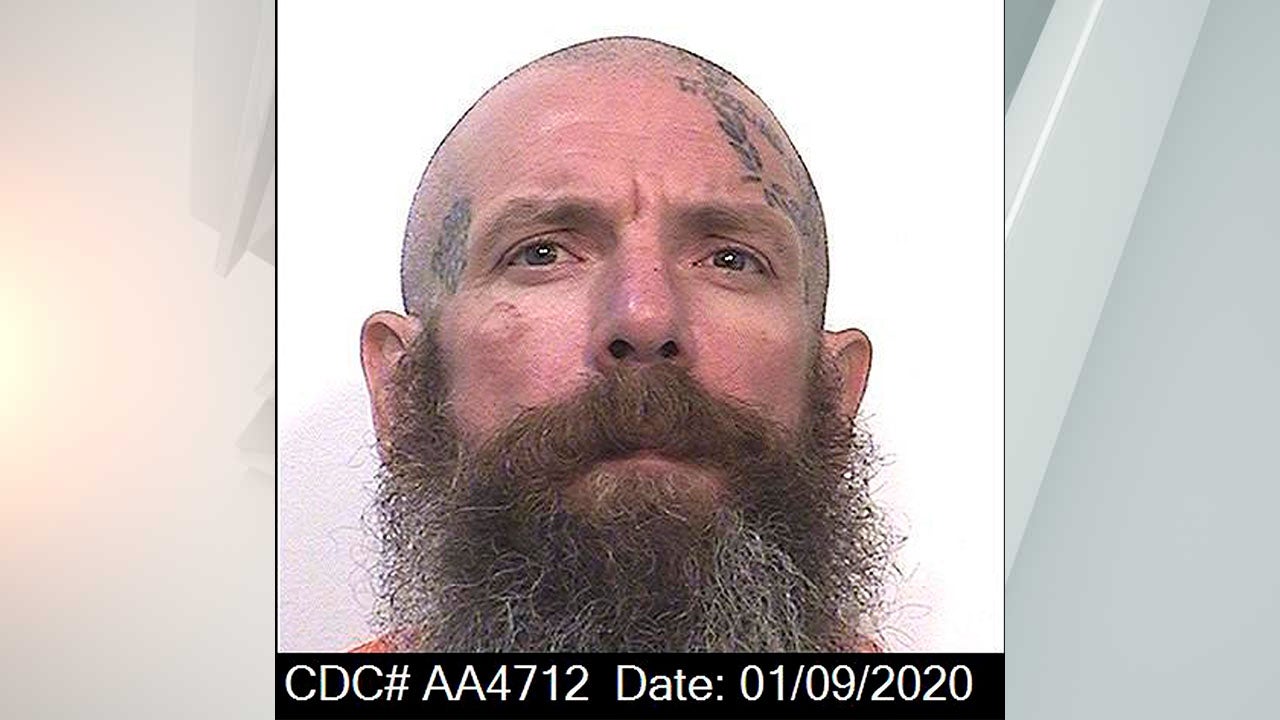 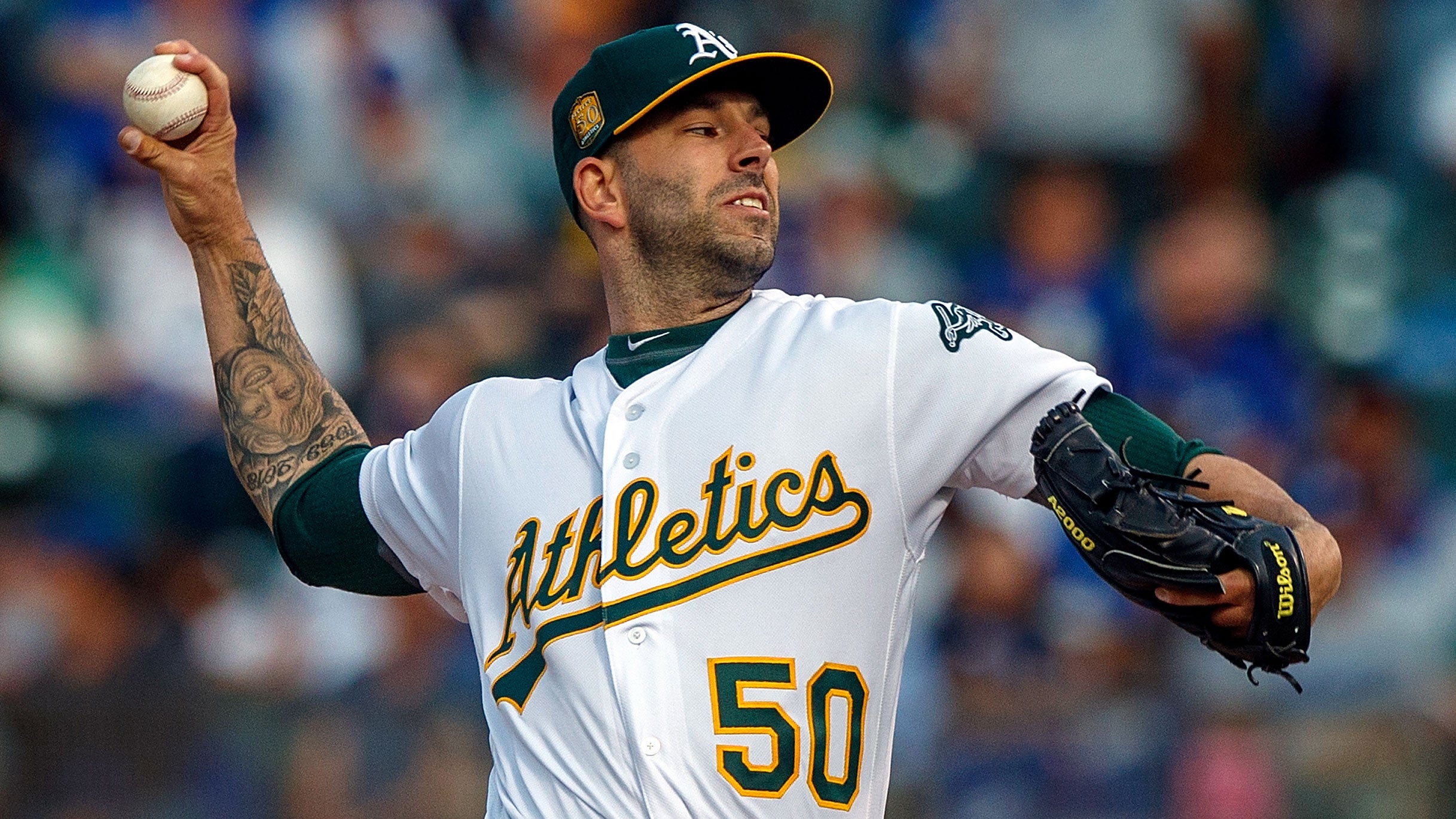 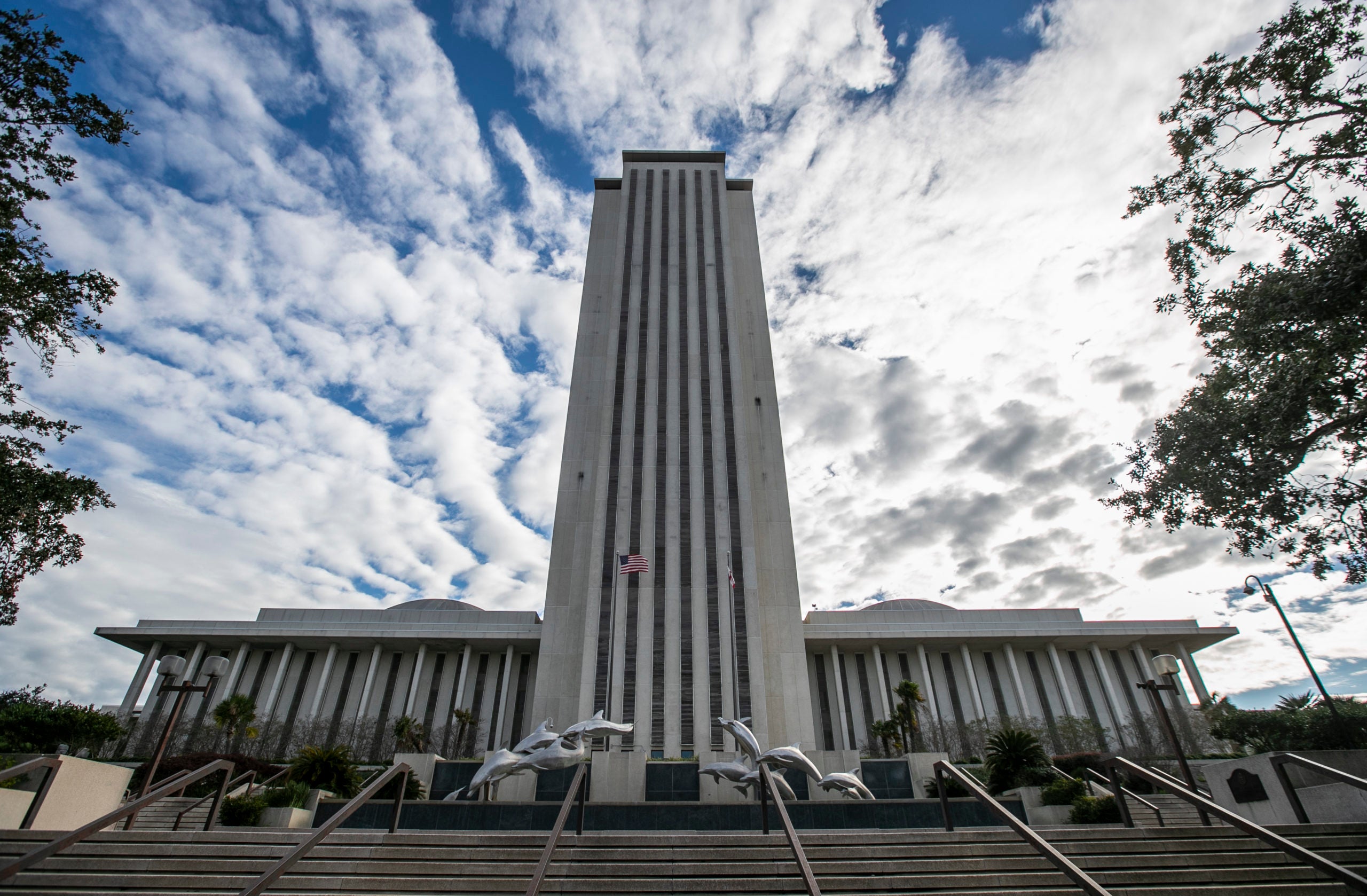 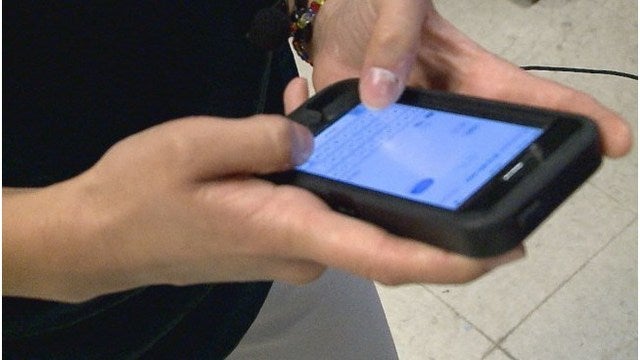