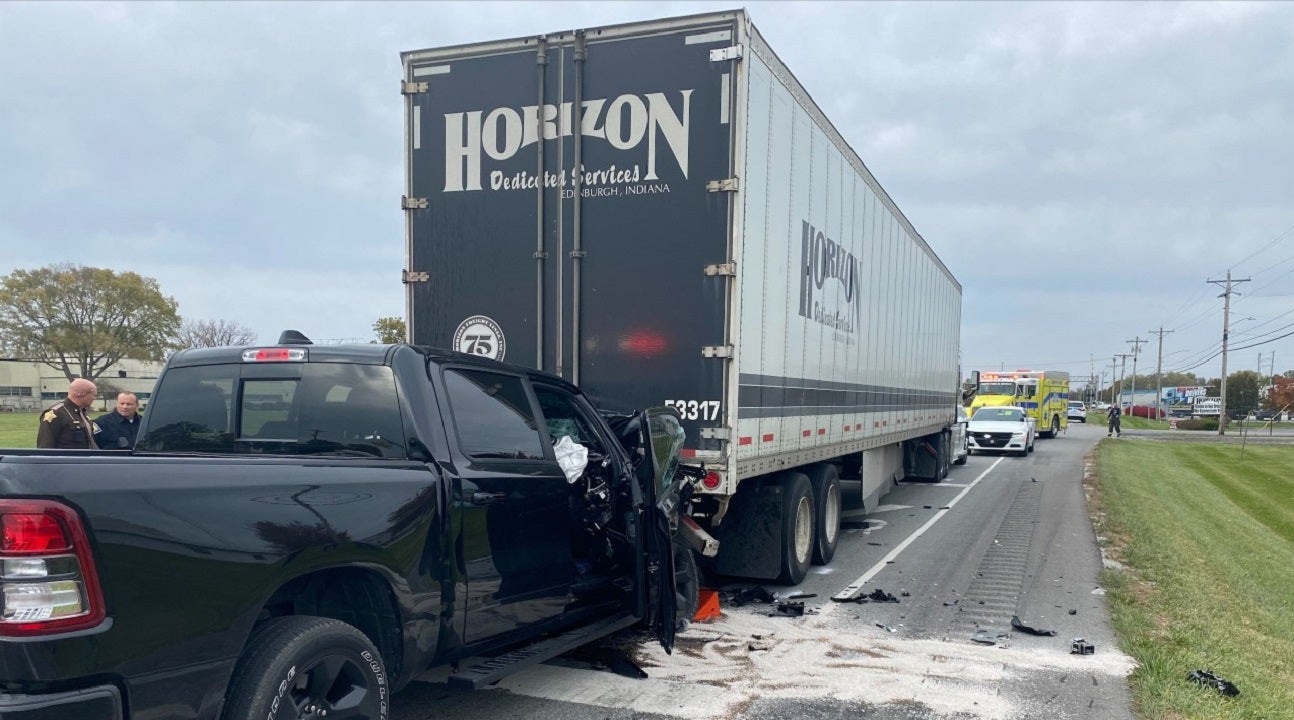 Michael Miller, 36, of Trafalgar, was at a stop on northbound U.S. 31 waiting to pull his Freightliner into Horizon Freight Lanes when he was rear-ended by 33-year-old Jessica Lange, of Indianapolis, in a Ram pickup truck.

Lange was taken to an area hospital, where she died from her injuries.

No additional information was given about the circumstances leading up to the crash.