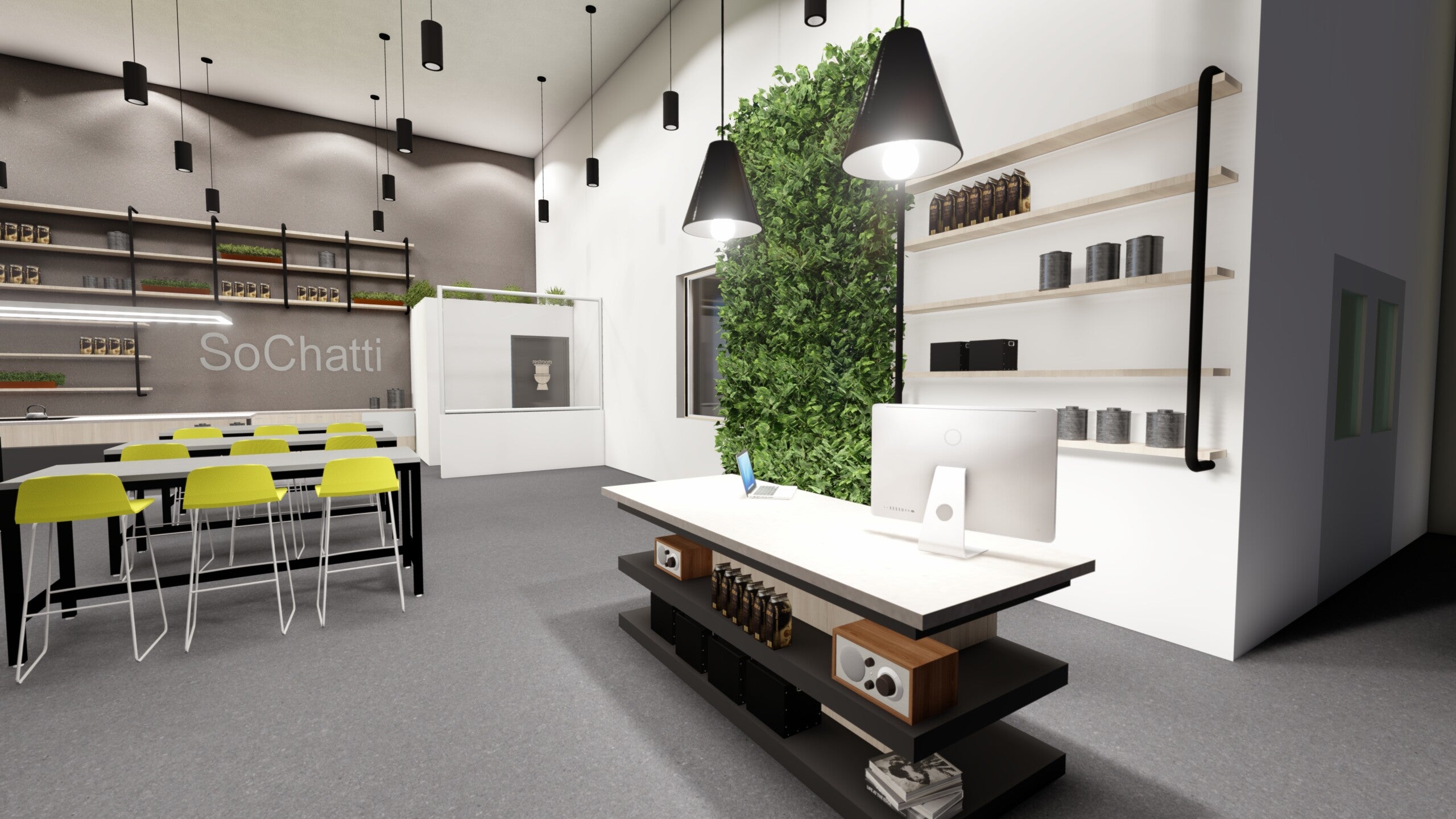 INDIANAPOLIS (Inside INdiana Business) Indy-based chocolate company SoChatti has closed on $2.2 million in Series A funding, helping the startup to continue the expansion of its artisanal products. The growth comes as consumers turn to online shopping as a result of the COVID-19 pandemic.

The company has moved into a 12,000-square-foot production facility in the Indianapolis Circle City Industrial Complex which allows SoChatti to expand production tenfold.

“We’re rapidly expanding our staff. Under COVID, we’ve grown by almost 50% in staff,” said Matt Rubin, SoChatti founder and chief executive officer. “We’re one of the few places that is actually expanding instead of contracting at this time.”

SoChatti has created what Rubin calls a “whole new chocolate experience.” He and his team developed a proprietary flavor preservation method that captures the best flavors of chocolate.

“The overwhelming consumer response to SoChatti chocolate signaled that we’ve cracked a code when it comes to flavor preservation,” said Rubin. “We’ve been able to capture and produce chocolate flavor that doesn’t degrade over time in a way that was previously impossible and unheard of in the industry.”

One customer enjoyed the product so much, he decided to invest in the company. Ryan Rans, managing partner of South Bend-based Great Lakes Capital, made a personal investment.

“Not only is the chocolate the best I’ve ever tasted, but there are some very exciting things on the horizon for SoChatti from a growth perspective,” said Rans. “SoChatti has developed some fantastic new technologies in food that pave the way for continued innovation in the chocolate category and beyond.”

Rubin says the product is shelf-stable for up to two years without the use of preservatives, can be stored and transported at temperatures up to 120F. Rubin says the process is very appealing to retailers.

“If it’s a refrigerated product, like traditional chocolate, it has to go through refrigerated transport which is a completely different delivery system,” explained Rubin. “With this, they can have a box show up at the loading dock and they don’t have to worry if it spoiled during transport.”

Until recently, SoChatti’s consumer product was limited to 8-ounce squeeze packages. But the company is also charging forward into the retail sector by offering a .8-ounce individual serving-size package called “SoChatti-to-go.”

Rubin says the small portion is now being distributed to some smaller retailers, with hopes to get placed in larger grocery chains near cash register checkouts.

While the proprietary system is primarily used to produce SoChatti chocolate, Rubin says the technology has broader users, including the preservation of fresh fruit.

“We’ve made raisins that still tastes like fresh grapes, they don’t taste like raisins. As part of our flavor preservation, it can separate water from flavors, so rather than just producing dried food that doesn’t taste very good. You can have dried fruit, but it has all the fruit flavor of the fresh fruit and sometimes it’s even more concentrated.”

As part of its facility expansion, SoChatti is completing construction of a new tasting room, or what Rubin calls an “experience lab,” near the BottleWorks District in downtown Indianapolis.

“We want to create a location where we can start engaging consumers and saying this is the food experience of the week, tell us what you think. And it creates an open dialogue with this state-of-the-art food science that we compare with new and interesting experiences,” said Rubin.

Rubin plans to open the tasting room in September.