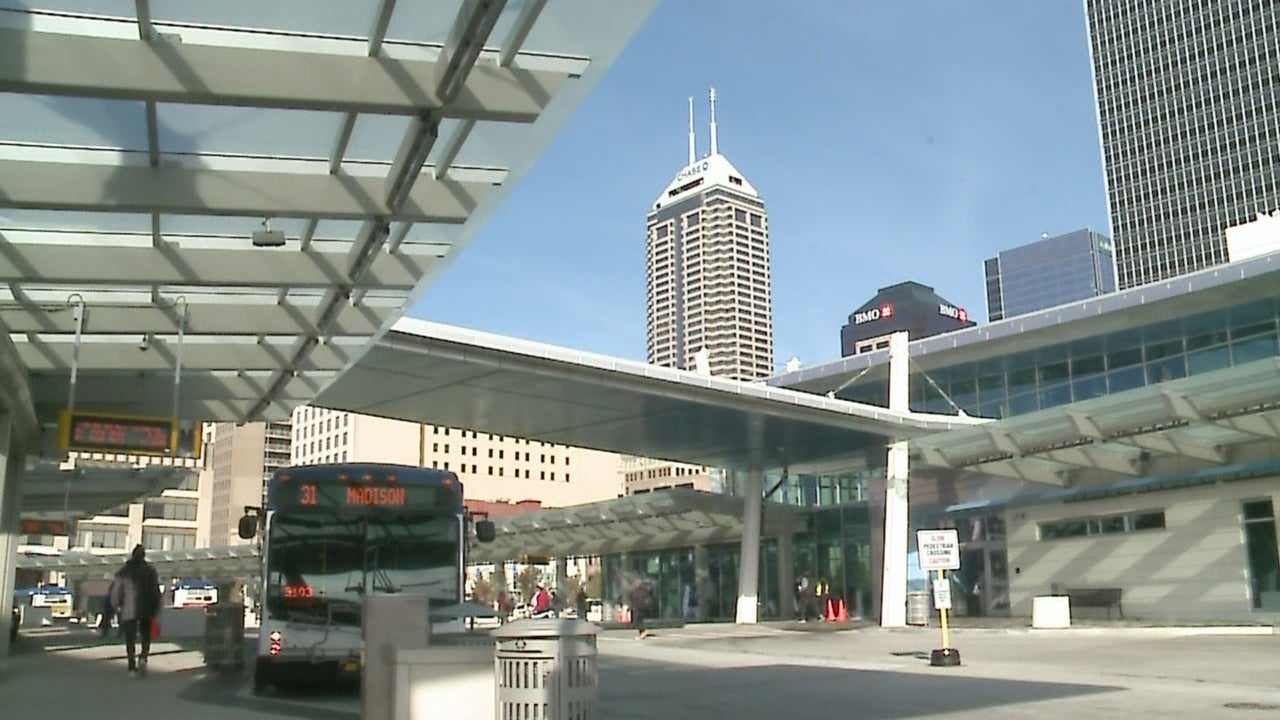 INDIANAPOLIS (WISH) — Transit advocates are hosting workshops in Hamilton and Johnson counties to discuss expanding mass transit outside of Indianapolis.

Now that the Indianapolis City-County Council has approved an income tax increase to expand mass transit in Marion County, transit planners hope to improve mass transit in the surrounding counties as well.

The first meeting was on Thursday morning in Johnson County. On Friday, Indy Connect will host a second workshop from 11:00 a.m. to 3:30 p.m. in Carmel. Organizers will discuss transit and how an expanded system could connect Indianapolis and the donut counties.

Hamilton and Johnson Counties opted not to vote on a tax increase to support transit expansions last year. That’s why planners want to host workshops and hear questions and concerns from the public.

“One of the issues that came up as we started to explore the possible referendum on the ballot in 2016… One of the issues that kept coming up was the need for additional community dialogue and on the basics and fundamentals of transit planning ,” said Lori Kaplan, the executive director of the Central Indiana Regional Transit Authority.

Transit planners hope people may change their minds, now that Marion County is moving forward with its transit plans.

“One of the things that we’ve been focusing on for Johnson and Hamilton counties is how they can feed into the Marion county transit plan, as well as meet their local needs. The rapid transit line – the Red Line – is designed to eventually reach into Johnson and Hamilton counties. So what can we do to help move that along and eventually feed in to that system?” said Kaplan.

Kaplan urged people to attend a workshop, no matter their feelings about mass transit.

“Through these workshops the idea is to bring together local leaders to talk about what it is they want and what they see as a need for their communities. Everybody should come, whether they are believe that additional transit is important to their community, or even if they are skeptical about it. Come learn the basics – and be a part of the dialogue,” said Kaplan.

The workshops are free, but people must register in advance: