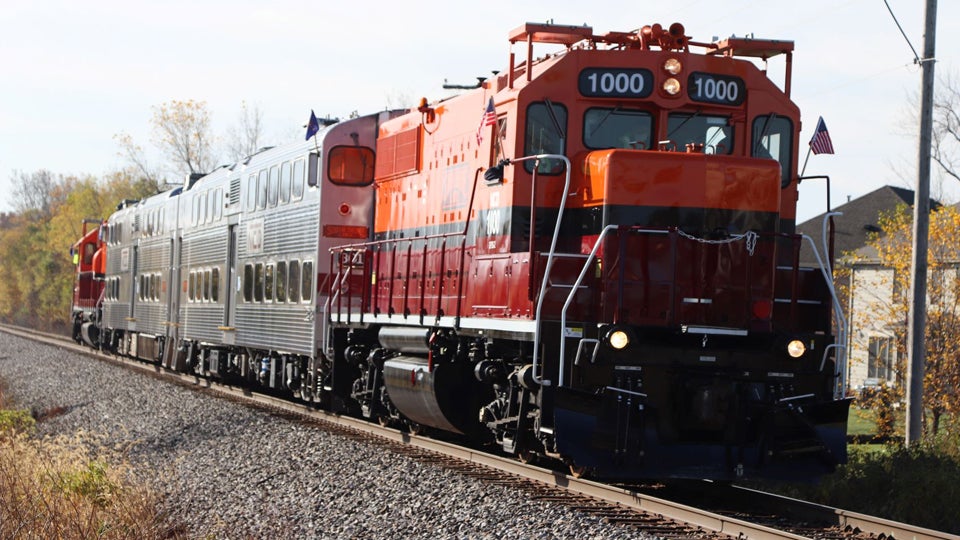 IEA subsidiary Ragnar Benson has entered into a joint venture with Chicago-based F.H Paschen, the general contractor which was awarded a $550 million contract from the Northern Indiana Commuter Transportation District.

“After an extensive design/build procurement, the F.H. Paschen Ragnar Benson Joint Venture was determined to be the best value proposer for the project,” said NICTD President Mike Noland. “Through spending extensive time with their team, we have a high degree of confidence that they will be a true partner to complete this project on-time and within budget.”

Last week, the state of Indiana, NICTD, and local officials held a ceremonial groundbreaking to launch the $900 million South Shore Line project. The commuter rail line will connect to the communities of Dyer and Muster to downtown Chicago.

IEA says Ragnar Benson, which specializes in heavy and light rail construction, owns an approximate 30% interest in the joint venture.

“Through this important contract, IEA continues to strengthen our position in the rail construction market. We are honored to partner with F.H. Paschen in our home state of Indiana to provide faster and more economical access to Chicago,” said Brian Hummer, IEA executive vice president. “Our Ragnar Benson team brings the experience, resources, and the capacity to deliver a successful project.”

The project includes the construction of an eight-mile single-track branch extension of the existing South Shore rail line and four additional rail stations in Lake County.

Construction is expected to be completed in October 2024. Rail service would begin in early 2025.