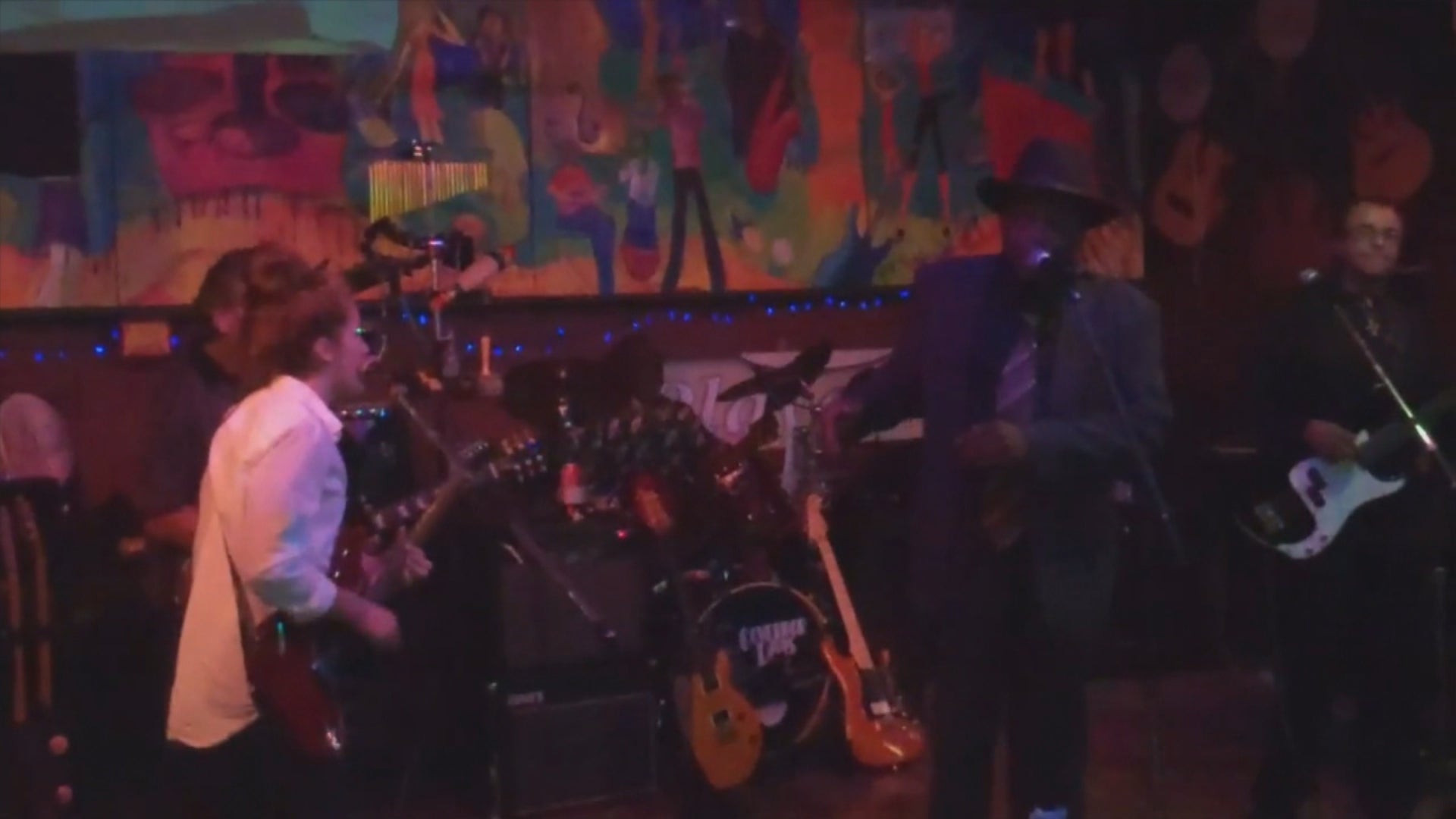 Music venue staff at the Slippery Noodle Inn said the downtown tavern loved hosting the musician because a full house arrived when he performed.

“For me personally, I have never heard anything but love from anybody’s mouth about him,” said Sara Atherton, the office manager at the Slippery Noodle Inn. “People that appreciated music, like he’s one of the best. I guess a loyal group.”

Davis, a Chicago native, arrived in Indianapolis during his college years. Fellow musicians said he made an impact on the city’s music scene almost immediately. Derrick Muncy says he was honored to play alongside Davis several times. He said Davis’ unique style made him stand out.

He adds that the bond between Indy musicians gives them more fulfillment than any crowd, or wave of applause. “The love and comradery has grown to this immense portion that it’s not about any competition or anything like that. It’s about, ‘Man, I am so glad to see you,’ ‘I’m glad you’re alive,’ ‘I’m glad you’re vibrant,’ ‘I can see you’re still keeping up your light,'”

Muncy also said he knows Davis wouldn’t want his fans or fellow musicians to sulk; he would want them to keep enjoying live music and keep smiling.

The Slippery Noodle Inn will host a fundraising event for the Davis family on Oct. 27.