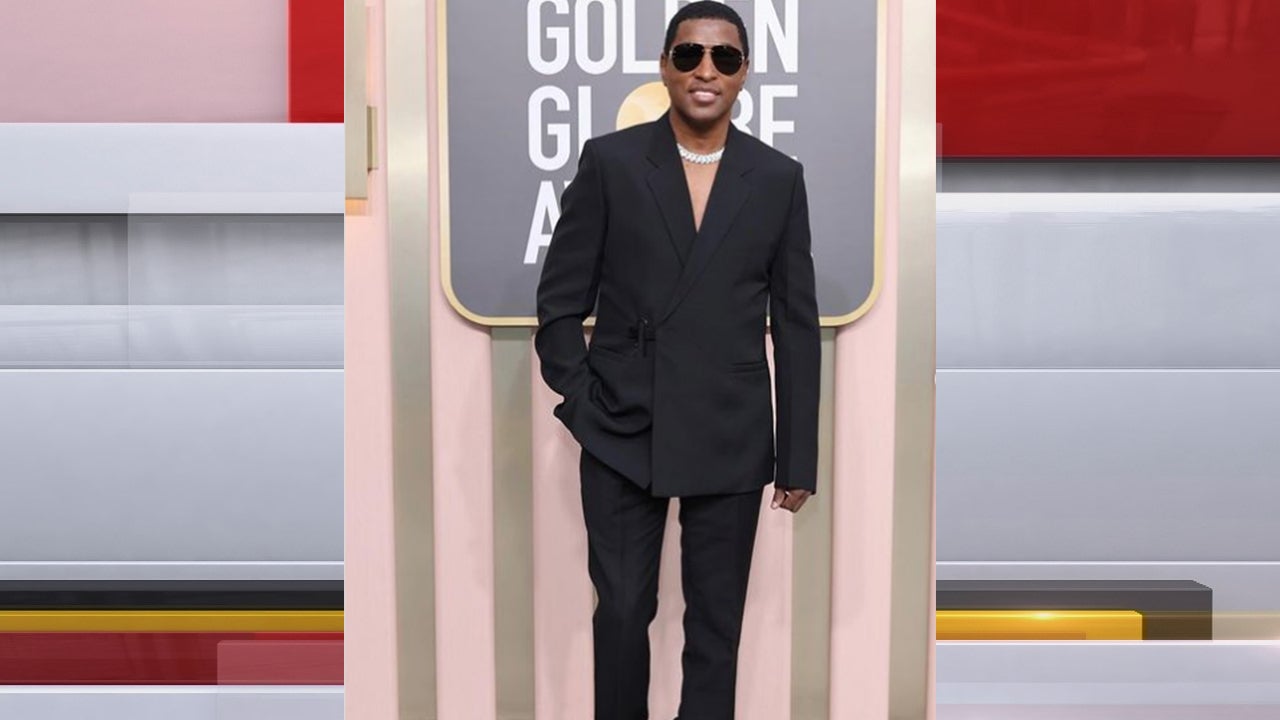 Babyface, born Kenneth Edmonds, was raised in Indianapolis and attended North Central High School. He has produced and written 125 Top 10 Hits and 44 No. 1 R&B hits, and his recent release “Keeps on Fallin’,” with English singer-songwriter Ella Mai, is nominated for the Grammy Award for Best Traditional R&B Performance.

Babyface received an honorary doctorate degree from Indiana University in 2018, and a 25-mile section of I-65 in Indianapolis was renamed the Kenneth “Babyface” Edmonds Highway in 1995.

The pregame entertainment lineup also includes country musician Chris Stapleton, who will sing the national anthem, and Emmy-award-winning actress Sheryl Lee Ralph, who will perform “Lift Every Voice and Sing.”

The U.S. Navy will conduct a flyover during Stapleton’s performance of “The Star-Spangled Banner,” and women aviators will be part of the formation.

Super Bowl LVII will be played at State Farm Stadium in Glendale, Ariz. The stadium is the home of the NFL’s Arizona Cardinals and the annual Fiesta Bowl.