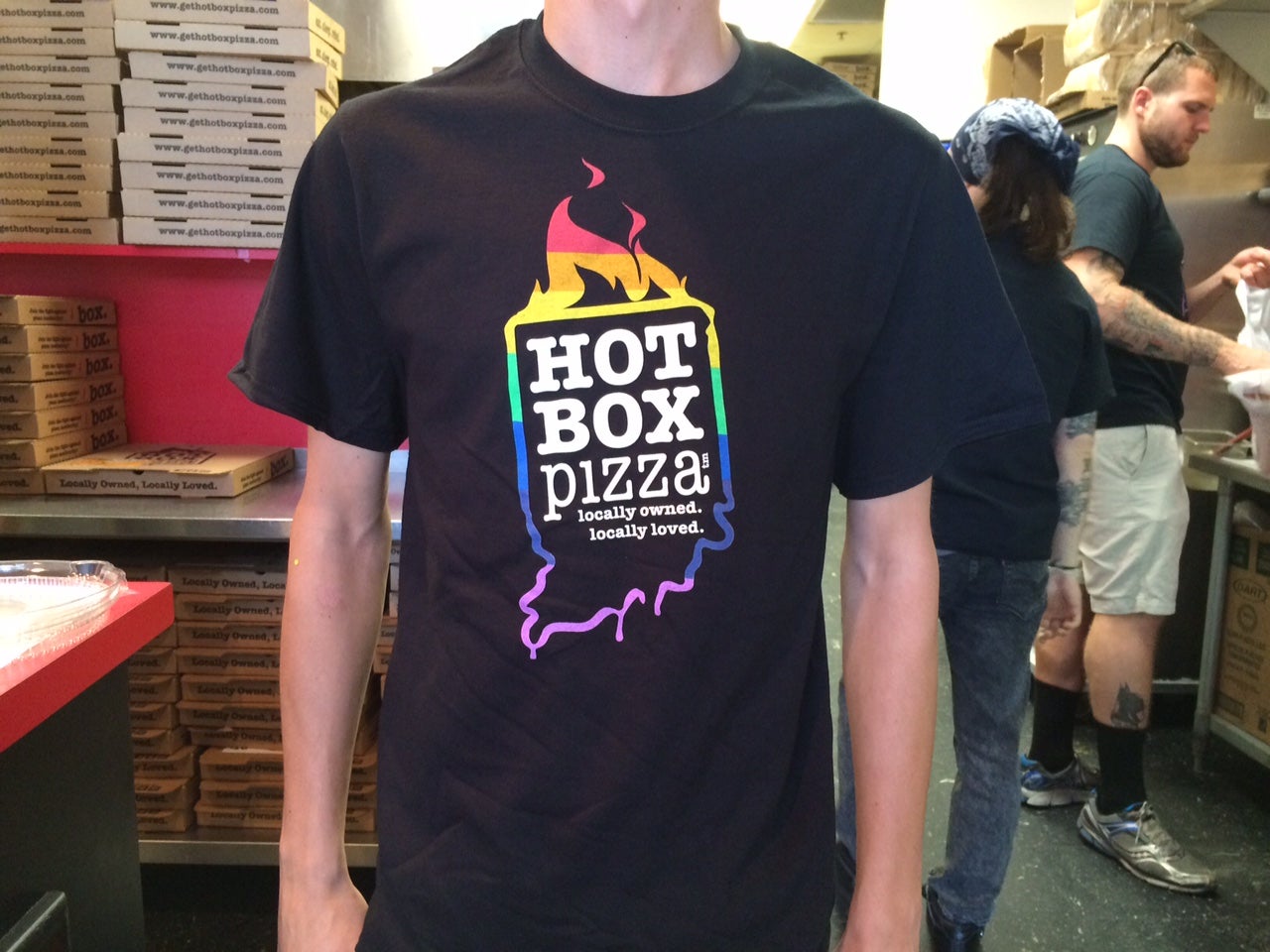 INDIANAPOLIS (WISH ) – Indy Pride say this could be a banner year for the Pride Parade and Festival.

The nine day celebration begins Friday with a drag show at Talbott Street.

And because of the religious freedom law, organizers are seeing additional sponsors.

HotBox Pizza is one of them.

“This year with RFRA and all the attention that that drew, we actually decided to get a little more involved with Pride,” said Kyle Matthews, a manager at the company’s downtown location.

In addition to the sponsorship, employees at the Georgia Street and Broad Ripple locations are wearing Pride shirts on deliveries, and the company is donating 20% percent of its sales.

“We didn’t want to be included as a business that segregates or discriminates against any particular group so we decided to actually make a stand,” said Matthews

Indy Pride lists its sponsors on its site. They’ll be helping to pay for the massive crowds expected for the parade and festival.

“Last year we had 96,000 people here at the festival grounds with 40,000 participating and watching the parade on Mass Ave, I can only expect those numbers to increase,” said Chris Morehead, Indy Pride President.

Although over a week away, the parade route is already lined with Pride flags. The Cadillac Barbie IN Pride Parade kicks off next Saturday down Massachusetts Avenue.

From there, with the skyline as its backdrop, they’ll hold their festival. The festival will be held on the American Legion Mall from the Indiana World War Memorial Plaza to the Central Library.

“We’re taking up all three blocks here to have an amazing festival,” said Morehead.

While at the festival, Pride supporters say they’ll be looking to change any lingering negative view RFRA may have caused.

“Indiana is slowly growing, slowly trying to perfect our image that we lost for a while here and we’re glad to have people come back into town,” said Daniel Parker.

The parade kicks off Saturday, June 13 at 10 a.m., the festival then goes until 7pm.