INDIANAPOLIS (WISH) — Some IndyGo riders say they’re worried about the future of more transit lines because a proposal in the Indiana Statehouse is gaining traction. It would put a halt on IndyGo’s planned Purple and Blue Lines if revenue requirements aren’t met.

Senate Bill 141 was heard by the Roads and Transportation Committee Wednesday morning and is still there. IndyGo says this bill would significantly impact the ability to implement the Blue Line which has been scored by the Federal Transit Administration.

The bill would create a disadvantage for future IndyGo projects if they don’t meet certain revenue requirements. They must raise 25% of the annual operating expenses from fares and charges. Plus, 10% of of the projects operational costs from sources other than taxes and fares. If the revenue requirements are not met, no additional lines could be created.

Some riders who live along current and future planned stops say it will impact every community.

“It would be difficult to have to walk or take an Uber or a Lyft to get to the grocery, it would always be very expensive to take a ride sharing service to get to work or to the grocery,” University of Indianapolis Assistant Sociology professor Colleen Wynn said. “Particularly if these are people who are maybe disenfranchised or lower income people. It may be eating up a large portion of their paycheck.”

“It’s hard to get a good gage on it because of COVID,” Fountain Square business owner Mike Angel said. “I don’t think it’s had a fair shot yet. Also, it didn’t have a fair shot with the creation either because there was so much stipulation on what transit should be by the state.”

IndyGo officials say the bill jeopardizes about $100 million of federal funds for transit and infrastructure improvements along the Washington Street corridor and the Blue Line project would bring safety improvements and better roadway conditions for the entire community.

According to the US Census Bureau, about 9,000 people in the Indianapolis metro area use public transit for work on a regular basis, which is about 1%. 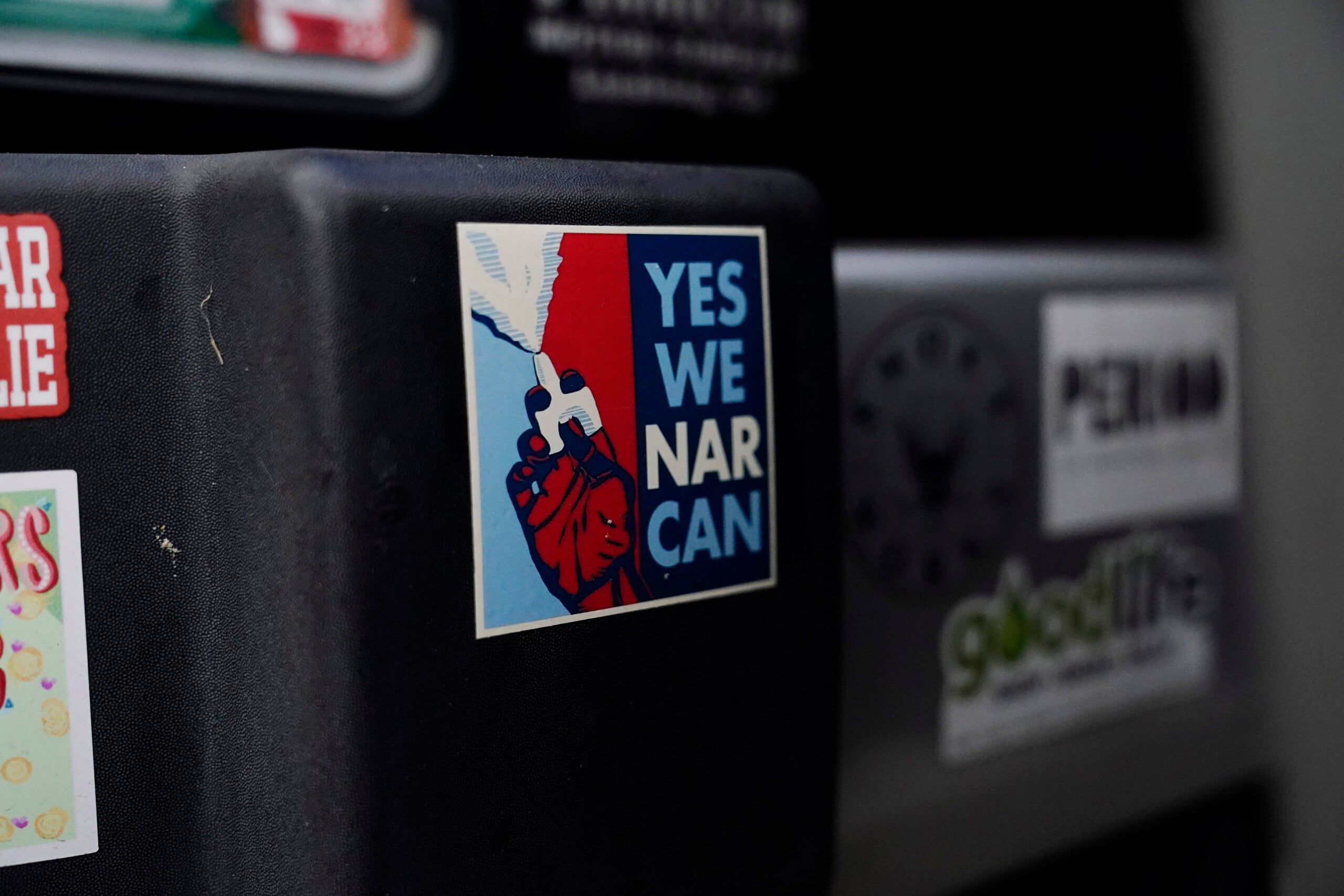