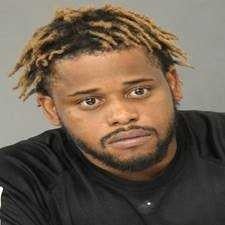 INDIANAPOLIS (WISH) – Indianapolis metropolitan police are investigating the death of an inmate at the Marion County Jail.

Tompkins was taken to Sidney & Lois Eskenazi Hospital. However, where he later died, the sheriff’s office said.

Tompkins had been in the jail since July 20 on preliminary charges of resisting law enforcement, unlawful possession of a syringe, possession of meth and driving while suspended.

The sheriff’s office will be conducting an internal investigation as IMPD investigates the man’s death.

We Stand Together / 8 mins ago