IPS may lay off 26 teachers 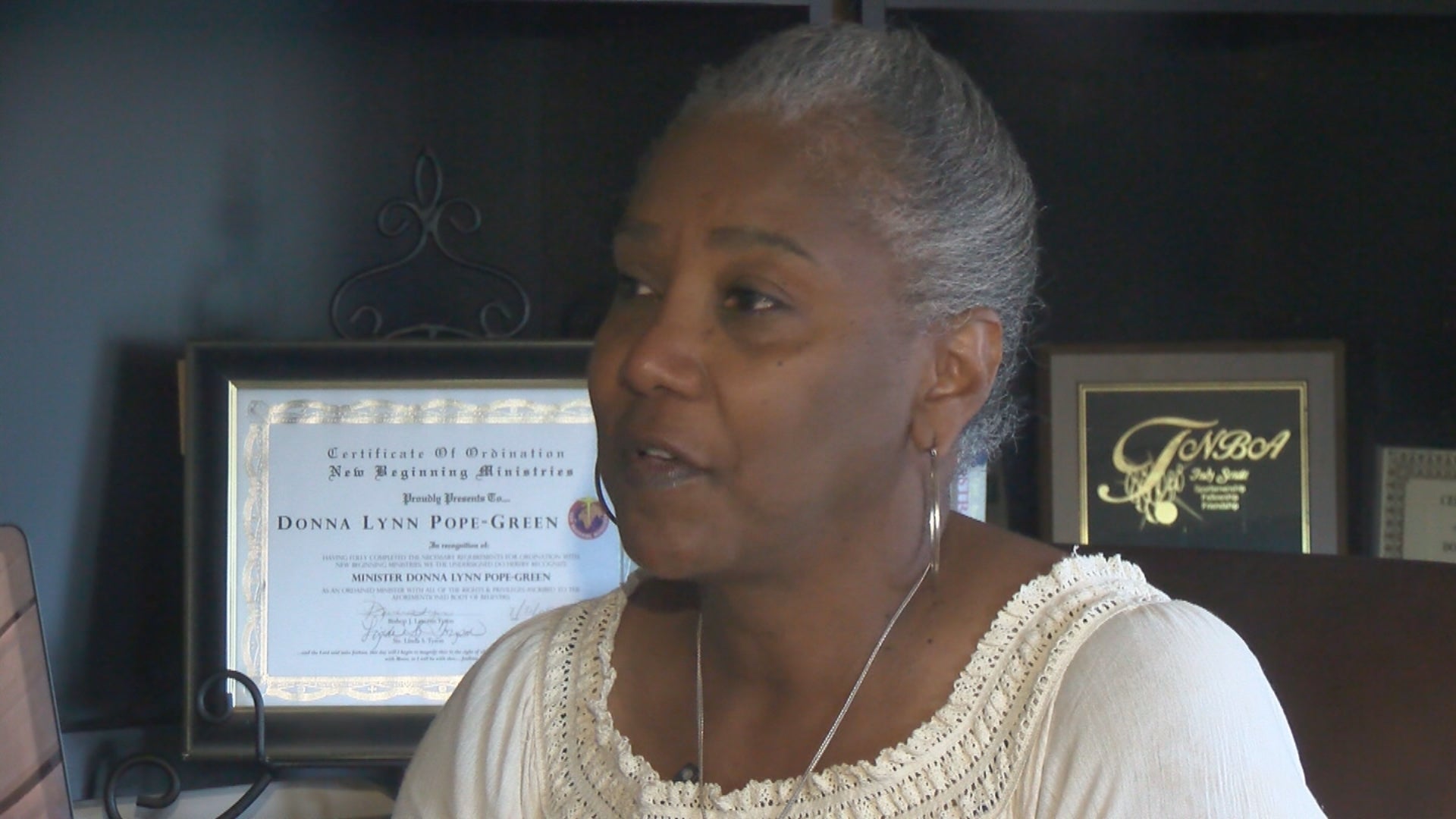 INDIANAPOLIS (WISH) – Indianapolis Public Schools sent letters to 26 teachers last week informing them they could be laid off.

The district is facing a budget crunch and the letters say the layoffs are needed to cut costs.

Donna Branham, a former Northwest High School teacher, received the letter from Superintendent Lewis Ferebee. The letter states that he is recommending to the school board that her contract should end not be renewed for the next school year.

“I felt like I was just being overlooked,” Branham said.

The school board voted to close Northwest and two other high schools last fall.

School board member Mary Ann Sullivan spoke to WISH-TV about in the plans in April.

“The great teachers that those students love at their school are still going to be there,” Sullivan said at the time.

A statement from IPS reads in part, “The district has done a lot of great work to ensure that a small percentage of our teaching force is impacted. A reduction in force is never an easy process, which is ongoing as we prepare for the start of the 2018-2019 school year.”

“I thought that I was going to be placed,” Branham said.

Branham, formerly Donna Pope-Green, won the Hubbard Life Changing Teacher Award in 2015. She coached track at Northwest and holds a master’s degree from the University of Indianapolis.

“Maybe it’s my age because it’s not my ability,” she said.

Branham said she hopes IPS will reconsider the plan and not just for the teachers.

According to IPS, if all 26 teachers who received letters are laid off, it will save the district about $1.7 million.