Iran experts weigh in on impact of deadly attack 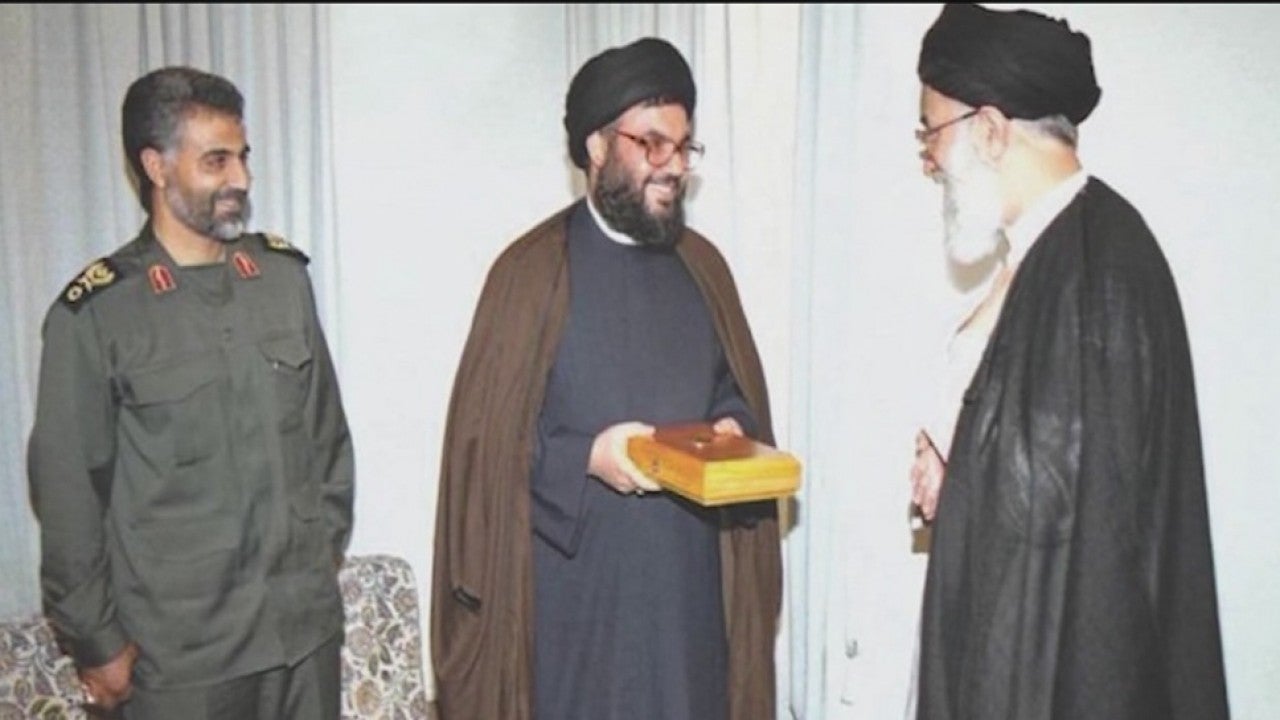 INDIANAPOLIS (WISH) — The leader of the Islamic Revolutionary Guard is blamed for the deaths of hundreds of American service members.

The targeted killing of Gen. Qassem Soleimani, the head of Iran’s elite Quds Force, could draw forceful Iranian retaliation against American interests in the region and spiral into a far larger conflict between the U.S. and Iran, endangering U.S. troops in Iraq, Syria and beyond.

Soleimani has a rabid following that could attack American interests or our allies at any time in the region. Professor Jamsheed Chosky of Indiana University says Iran typically uses a third party to such attacks.

“What Iran has traditionally done is to act through proxy, not confront the United States directly, and yes, we can expect attacks on U.S. forces in Iraq on Syria and Afghanistan,” said Chosky.

He says the sanctions against the Iranian government have only hurt the people, not the government. The current tension stems from an age-old problem in the region: nuclear weapons.

“The Trump administration advocated that deal, reimposed sanctions and is attempting to renegotiate a new deal. Iran is reluctant to accept a new deal and tensions have escalated on the nuclear front,” said Chosky.

Former mayor of Indianapolis Greg Ballard served with the United States Marine Corps during the Gulf War from 1990-91 and is a student of the region and the issues driving this current conflict. He says the Iranian government has been hampered by the sanctions.

Ballard says the Chinese are helping fund the Iranian government through the sale of oil and technology. Ballard believes China is probably not interested in fighting the U.S. over this current dust-up, which he believes will keep this from developing into a major conflict.