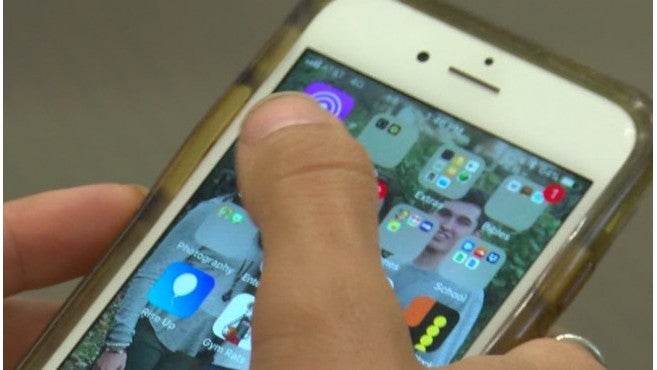 INDIANAPOLIS (WISH) — While you’re doing some spring cleaning around the house, experts say you  might want to do some digital cleaning as well.

Executives from the Better Business Bureau Serving Central Indiana and the Washington, D.C.-based National Cyber Security Alliance have launched a digital spring-cleaning campaign to encourage businesses and consumers to tidy up their online lives to prevent fraud, scams and unneeded technological frustrations.

He said the method of scamming is changing along with the target audience.

“We used to think that it was the grandma who was scammed via the phone scam. Yeah, that still happens, but really it’s millennials who are getting scammed more often,” he said. “The reason for that is they interact a lot on the internet. They trust the internet.”

The National Cyber Security Alliance (NCSA) drew on recent security breaches at popular websites and companies, including Saks Fifth Avenue, Under Armour’s My Fitness Pal app, Facebook and Equifax. Millions of Americans had their information captured by hackers, and experts say there are ways to prevent falling victim.

The recommendations include following a checklist every spring that can clear your devices of clutter and secure your online identity.

The BBB and NCSA recommend businesses and consumers follow several recommendations, including these:

Russell Schrader, executive director for the NCSA, explained the need to clean out unused applications on phones and tablets.

Emails with personal information as well may seem safe in your inbox, but, Maniscalo said, that’s all out of the bag if someone hacks your password.

“Anytime anybody has access to your email, boy, that’s like a gold mine. They can go in there and get all sorts of information about you,” Maniscalo said.

As for what to change your password to, Schrader offered a few tips.

“Make them smarter. Make them into ‘pass-phrases’ not passwords,” he said. “‘Mary had a little lamb.’ It’s nice, long, easy-to-remember; no spaces. If you need to change your password: ‘Her fleece was white as snow.’ It’s simple but it’s hard for a dumb computer to hack.”

On Thursday, Twitter executives released a statement asking all users to change their passwords due to a weakness in encrypting on the social media giant’s end. Twitter did not report any data breaches, but recommended password changes as a security measure.

The push for digital spring cleaning is not just for security. Maniscalo said it is also a good business practice for technological efficiency.

“It’s a good idea to declutter that because when you have that on your phone, it takes up memory, your computer, smartphone will work slower. Getting rid of that, it works a lot faster and a lot cleaner,” he said.