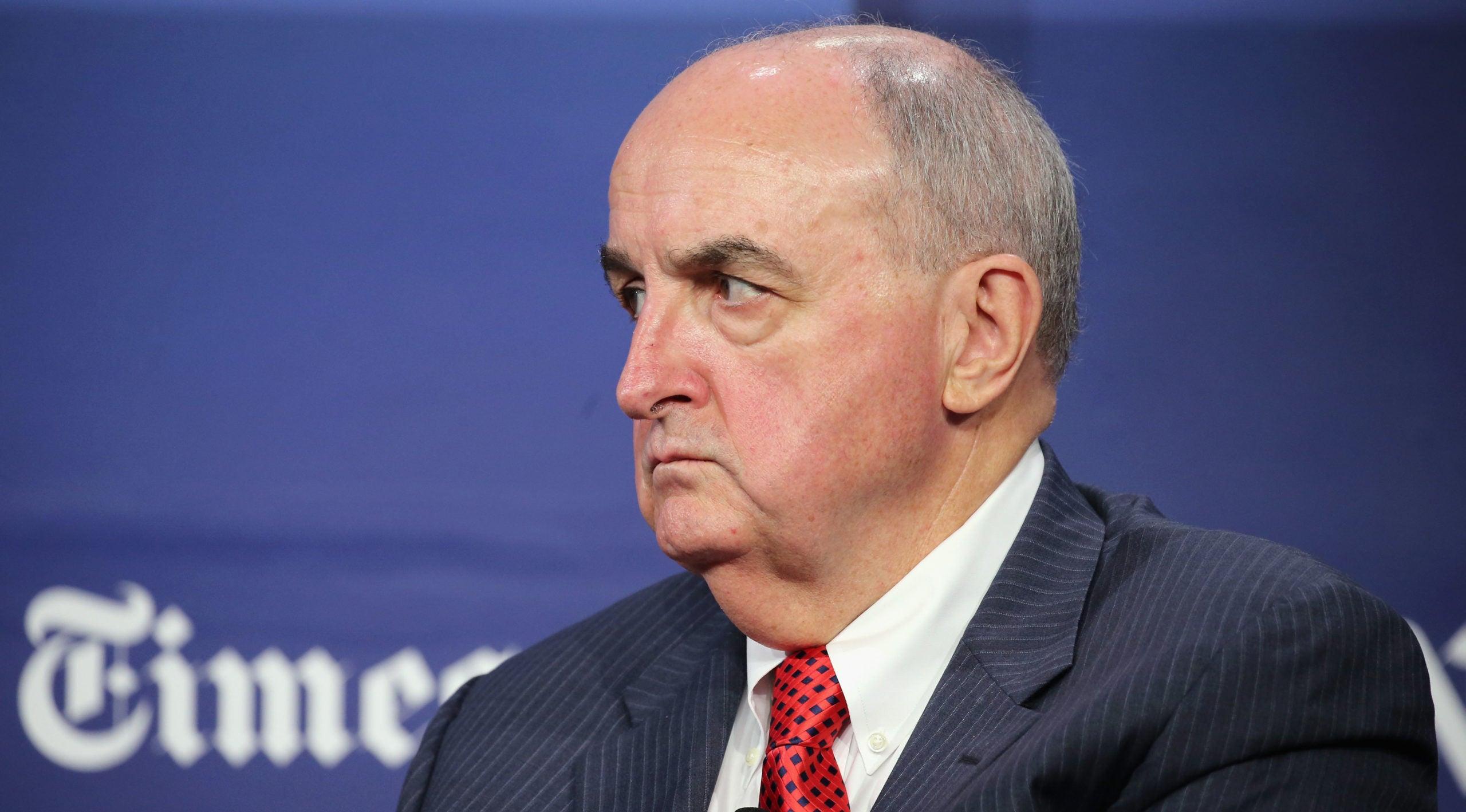 BLOOMINGTON, Ind. (WISH) — Indiana University said Wednesday its fall semester will be a mix of in-person and online courses with extensive safety measures and cleaning protocols in response to the coronavirus pandemic.

Additionally, most residence hall rooms on IU campuses will be single occupancy. But following a rigorous exemption process, shared rooms will be available for students who may want to choose a roommate.

The announcement followed a report from the IU Restart Committee that he released to IU faculty and staff last week.

Exact details on tuition, fees and registration, and residence hall information for each campus will be provided in the coming days.

More information on the fall semester is being posted online.

With updated information from the Indiana Department of Health on July 10, this timeline reflects updated tallies of deaths and positive tests prior to that date.