John’s Famous Stew, closed amid pandemic, will not reopen 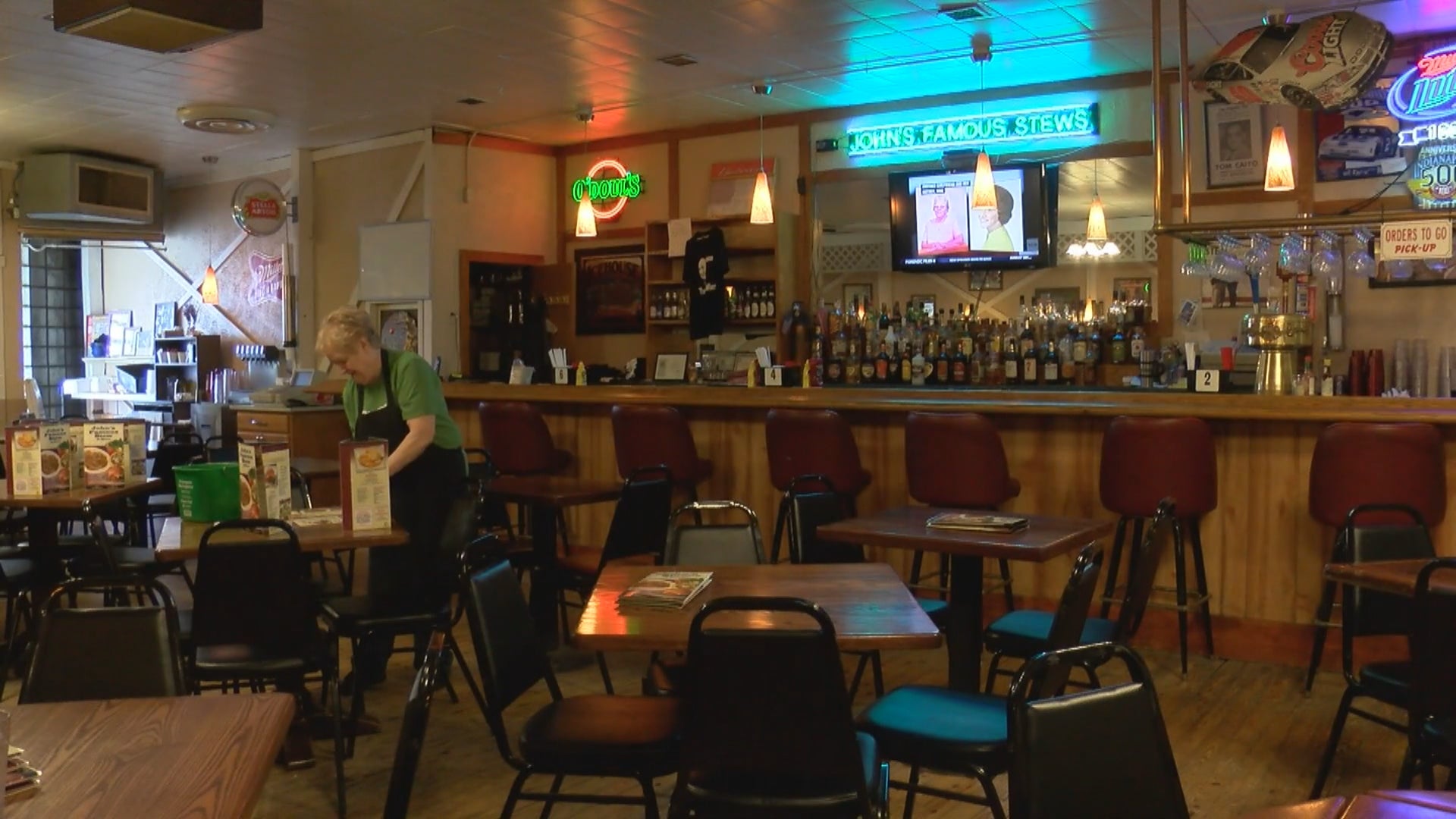 INDIANAPOLIS (WISH) — John’s Famous Stew since 1911 on the city’s near southwest side will not reopen its doors after closing during the pandemic, the restaurant said Saturday.

The restaurant, which counts David Letterman among its fans, had been open at its Kentucky Avenue location for more than 40 years but started out on West Washington Street, where two brothers who settled in the city in 1911 sold stew made like what their mother had cooked in Macedonia in the late 1800s. After World War II, a nephew named John moved the restaurant to East South Street, where it gained a reputation, the restaurant’s website says.

That recipe was carried over to 1146 Kentucky Ave., where diners could order the beef stew in mild, medium or hot and with a number of additions, including extra bread, beans and hot peppers. They also served “John’s Famous Tenderloin Supreme,” a breaded tenderloin smothered in stew, and a number of other hearty dishes.

In March, News 8 spoke to the restaurant’s assistant manager, Jean Norris, during the period when Gov. Eric Holcomb had restricted dine-in services across the state as part of an effort to slow the spread of coronavirus. John’s Famous Stew had provided carry-out services for a while before temporarily closing.

“We feel like it would be better for the community and for us employees,” Norris said in March. “If we just shut down completely, we can come in here and clean real good, get everything cleaned and donate what we have left, as far as our stew, to the homeless.”

On Saturday night, more than 100 people had responded to the restaurant’s Facebook post, many asking how to help keep the business open, sharing memories of meals there or asking for a glimpse of the family recipe.