The operation started on Dec. 8.

Investigators with the sheriff’s office say detectives created a fake profile of an underage girl was created on a “sex-oriented website,” according to Johnson County Sheriff Duane Burgess.

“It turns your stomach. I don’t care who you are. How tough. This is unacceptable. We don’t want it anywhere. We’ve got to protect our children,” Johnson County Sheriff Duane Burgess explained.

Arrangements were then made to meet up. When the suspect would arrive, they were arrested.

This was a three-day operation that started Tuesday, working with the rescue group Covenant. The sheriff said some of the suspects drove more than an hour to get here. Just one suspect lives in Johnson County.

“We call this Operation Firewall,” Burgess said. “Just like a firewall protects your computer from potential dangers of the internet getting through, our goal here was to do the same for our children here in Johnson County.”

News of the arrests spread around town.

“I’m a mother myself, so it’s amazing to know the community and the sheriff’s office is actually doing something about this. It’s so scary that there are people out there like that,” Courtney Jones, a mother who lives in Johnson County, explained to News 8 after learning about the arrests.

Investigators said for them, the investigation was eye-opening.

“We had a chance, ever so briefly during the course of this week to just take a peek behind the curtain into a whole ‘nother world, and it is dark and it is depraved and it is here, ladies and gentleman. And that’s what we’re trying to fight,” Johnson County Prosecutor Joseph Villanueva explained.

Burgess said there was no victim in this operation that they know of but urged parents to watch what your children do online.

“Know what they’re doing. These people do exist in your community. They will hurt your children. They will come do bad things. And this is how folks lose their children to human trafficking. You’ve got to pay attention,” Burgess said.

Villanueva said this is how parents can do that.

“You pay that phone bill. That phone is yours. Don’t be afraid to search their browser history, see what kind of apps their using,” Villanueva explained.

Ten people were arrested in total. Nine of them face child solicitation charges. Two face additional charges for providing pornographic materials to a minor and one was arrested for possession of a controlled substance.

Arrested in the operation: 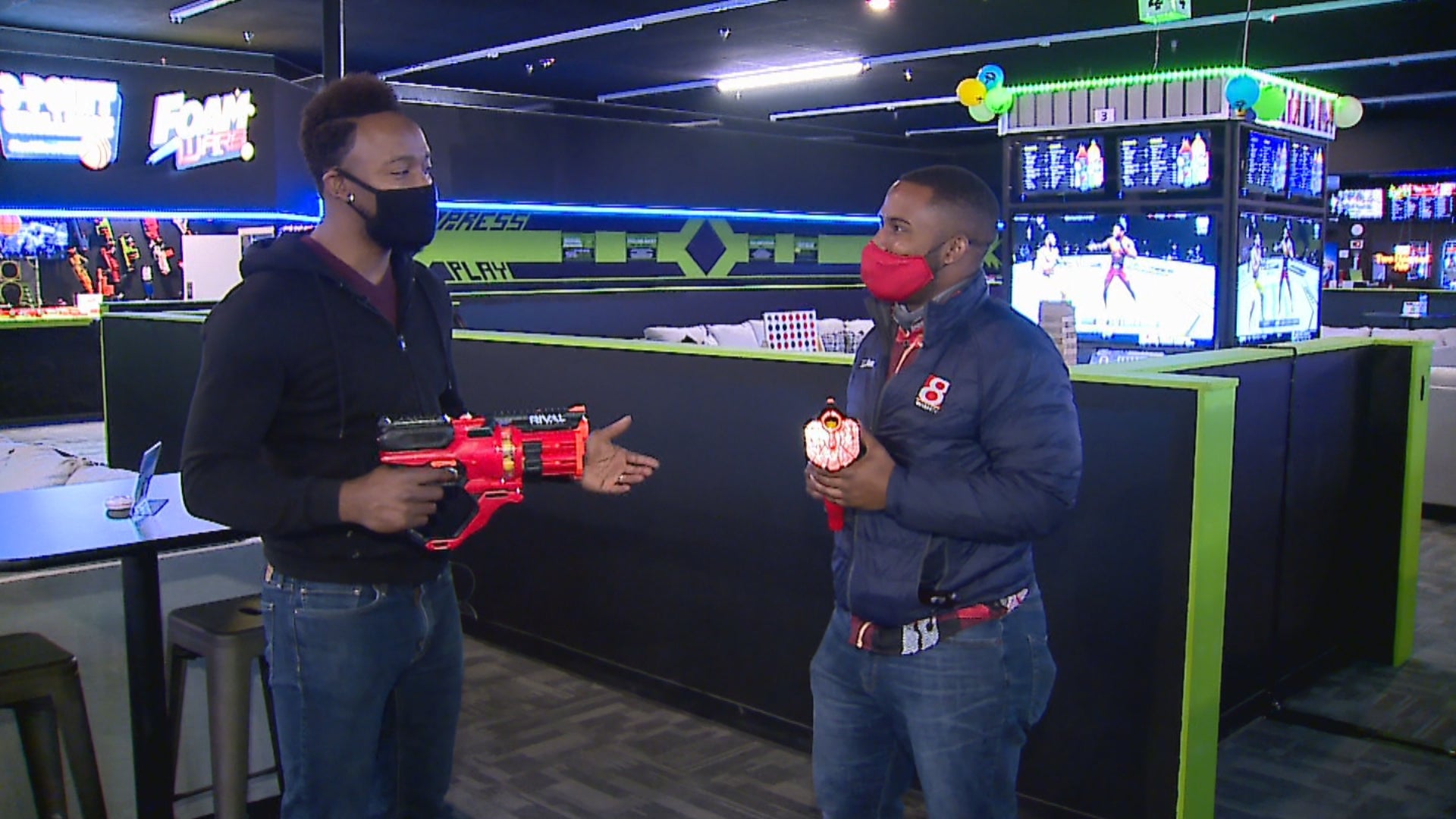