The newly rescheduled concert dates included the addition of the Indianapolis stop on April 21, 2022.

The tour was originally supposed to kick off this summer but COVID-19 restrictions nationwide forced its postponement to 2022.

The tour will now kick off in San Diego on Feb. 18, 2022, and wrap up in Milwaukee on June 24, 2022. The new arena stops for the tour include Indianapolis, Austin and Jacksonville.

“We’re working hard to make this tour the best one yet,” said Justin Bieber said in a press release sent to News 8 on Thursday. “I’m excited to get out there and engage with my fans again.”

Ticket information will be released later this month on Bieber’s website. 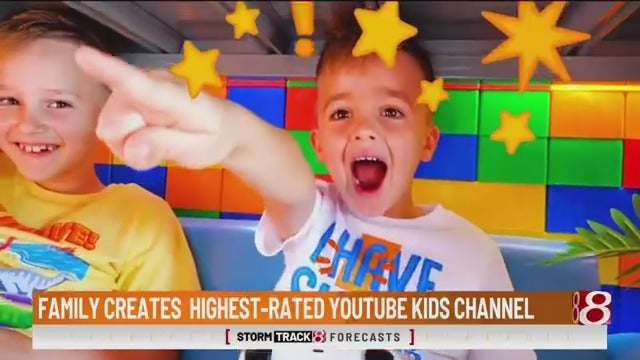 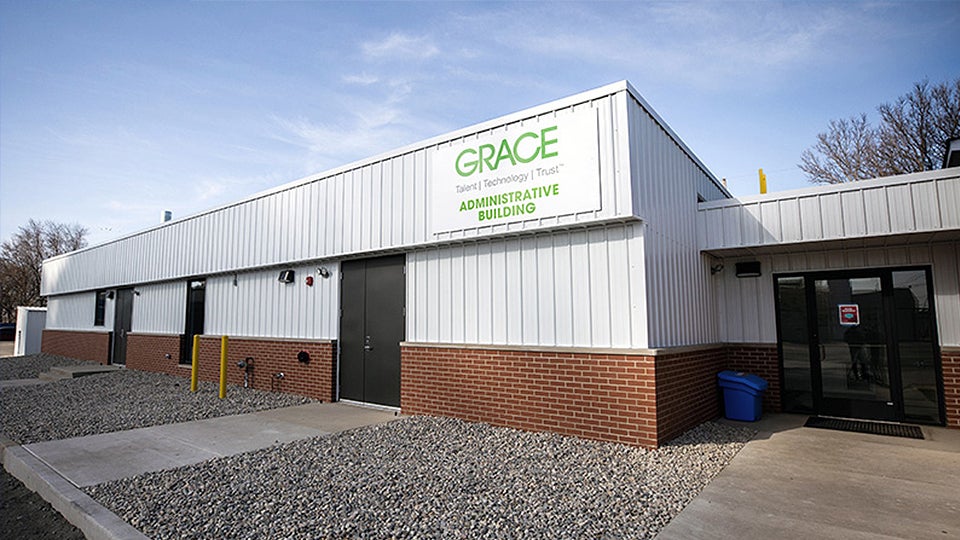 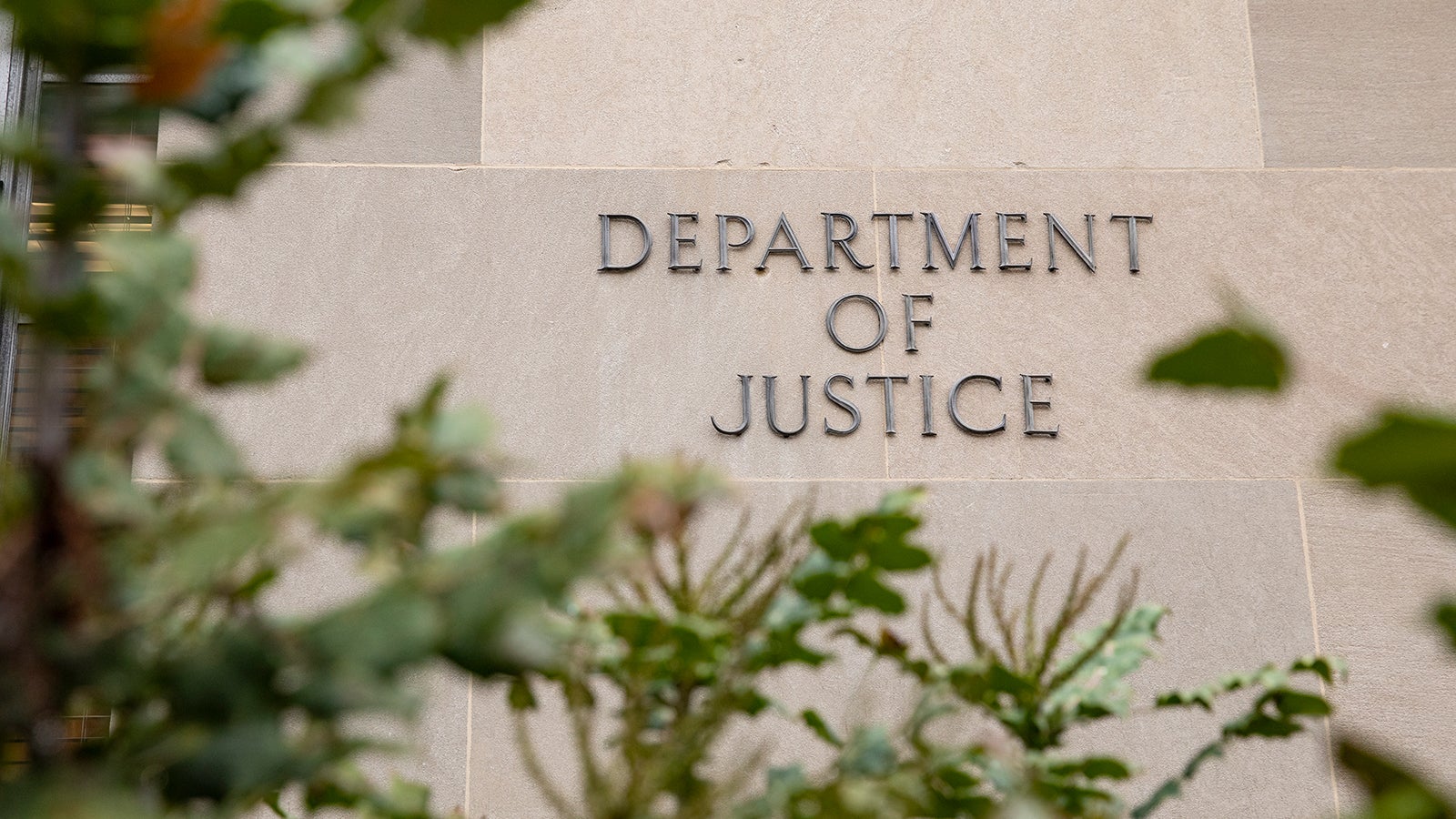