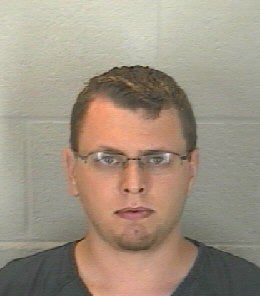 Justice originally faced three counts of possession of child pornography as well as three counts of child exploitation. As part of the plea agreement, the four other charges will be dismissed.

Additionally, under the terms of the agreement, Justice would serve a sentence of up to three years in the Department of Corrections. He would also serve time on probation and will have to register as a sex offender for 10 years.

The judge said he would take the plea agreement under advisement and make a decision during Justice’s sentencing, which is scheduled for Aug. 27.