Last of 7 appointments made to civilian-majority General Orders Board

Sgt. Kevin Kendall was selected by Taylor and a majority vote of the membership of the Fraternal Order of Police Lodge 86. Kendall joined the Marion County Sheriff’s Department in 1996, where he worked as a K-9 officer and a member of SWAT. He was part of the motorcycle drill team until 2014 when he was promoted to sergeant and assigned to IMPD’s Northwest District patrol. Kendall is also a team leader on the department’s Police Officer Support Team, IMPD said Friday. Kendall asked not to share his photo.

The proposal to reorganize the board came on the heels of nationwide protests against police brutality and calls for reimagined, community-focused policing.

Overview of some other appointees: 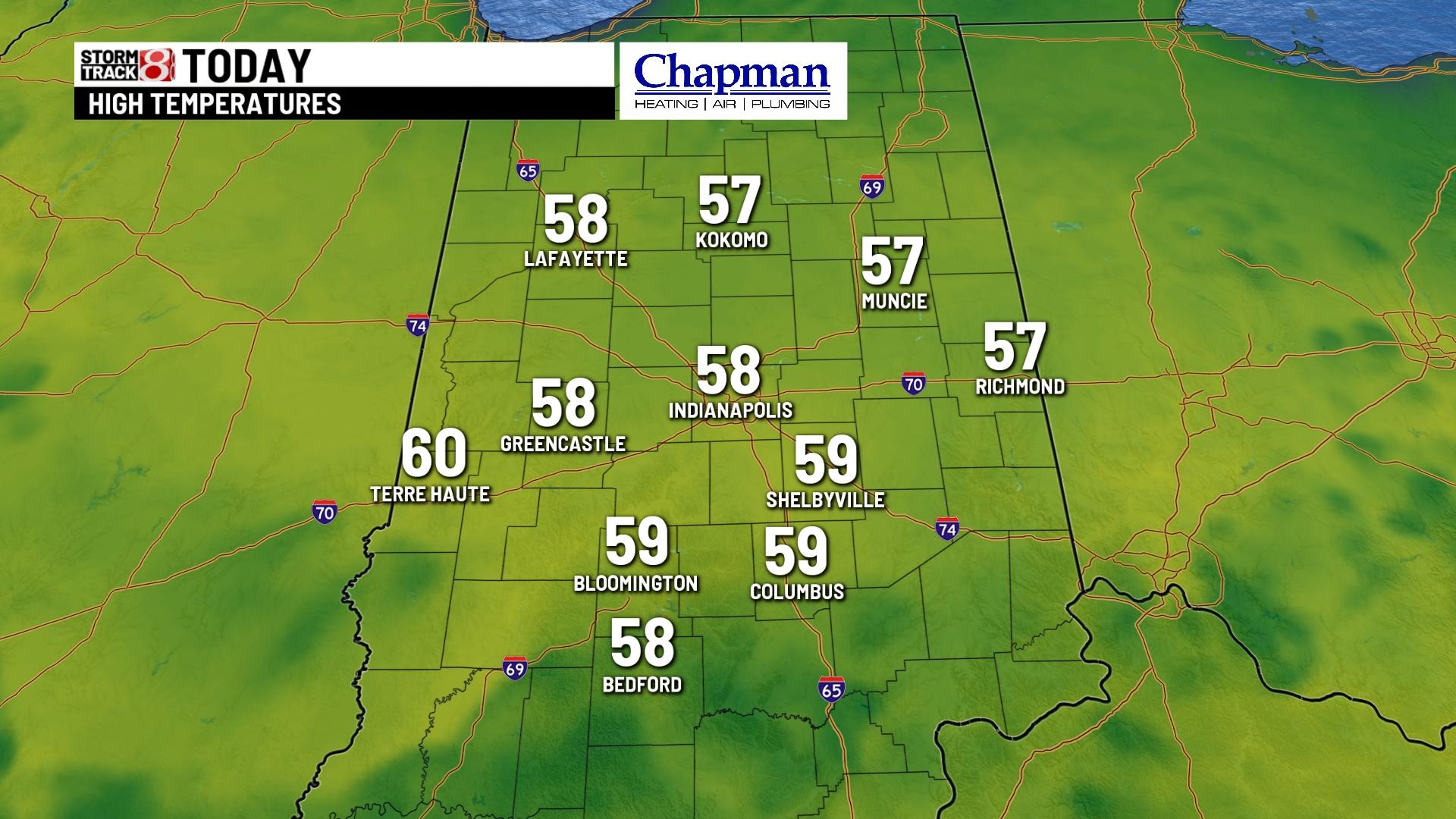