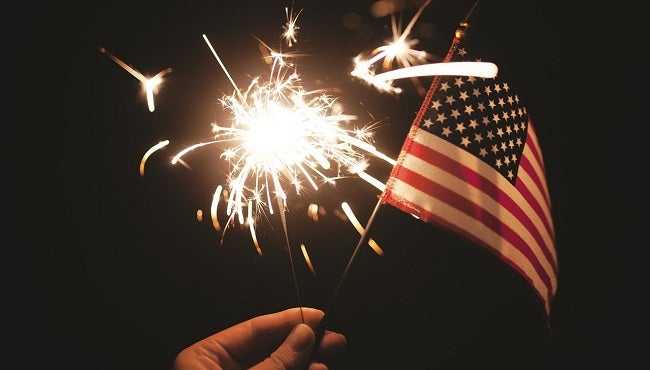 LAWRENCE, Ind. (WISH) — The Lawrence Community Parks Foundation will host a Stars and Stripes fundraising event in advance of the city’s July 3 fireworks in celebration of Independence Day.

Admission will be free, but visitors can make donations throughout the night to benefit Lawrence city parks.

Downtown Indianapolis Inc. said in April that is was looking for a new location from which it can launch fireworks downtown after the previous location was deemed unsuitable. The organization has not announced more information regarding its Fourth of July plans since it took over control of the fireworks from Indianapolis-based Emmis Communications Corp. in April.