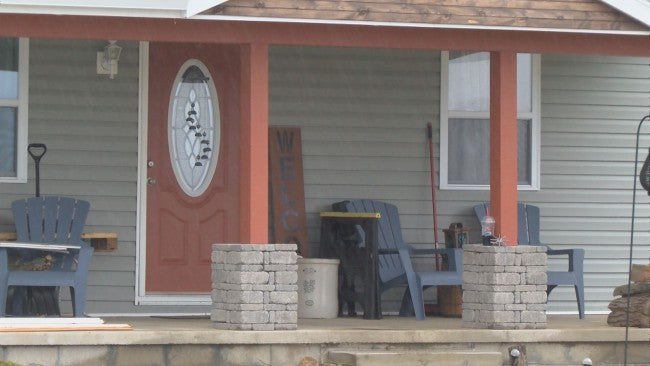 CASS COUNTY, Ind. (WLFI) – A Cass County teen was attacked by a Logansport police K-9 while waiting for the school bus.

It happened outside at a home in the 3000 block of North County Road 450 East near Logansport.

“Those dogs are trained to be loyal to their handlers,” said Rozzi. “They’re strong, they’re very agile. They can move quick.”

That’s a lesson a 16-year-old Cass County girl learned as she waited for the school bus Wednesday morning.

“The dog jumped up on her, she was knocked over, and that is when the dog began to bite at her arm,” Rozzi explained.

The Cass County Sheriff’s deputy’s report said around 7 a.m., the girl was waiting on her porch when the K-9 police dog, a Belgian Malinois named Bronco, approached her.

She began petting the dog and started to walk away when her bus pulled up. That’s when the dog attacked.

“She had no puncture wounds,” said Rozzi. “I would just describe them as superficial scratches and some slight bruising from the pictures I saw.”

The girl’s mother pulled the dog off of her, and the teen was taken to the hospital for treatment.

Rozzi said he believes the girl was familiar with the dog.

“There’s no reason for us to believe the girl was antagonizing the dog whatsoever,” he added.

Rozzi said he’s not sure how Bronco was able to get out of his kennel, but said he met with Officer Yike and discussed the importance of making sure his K-9 is supervised at all times.

The teen was treated for minor scratches and bruising, and Rozzi said the department will be responsible for any medical expenses.

Bronco will not be put down or suspended from service.

WISH-TV’s sister station WLFI went to the teen’s home, but no one was available for an interview.