INDIANAPOLIS (WISH) — A male pedestrian was struck and killed by a vehicle on the west side early Sunday morning.

Preliminary evidence indicates the man — in his late 30s — was lying in the street.

Police do not believe alcohol was a factor and say the driver was cooperating with the investigation.

No further information about the incident was provided. 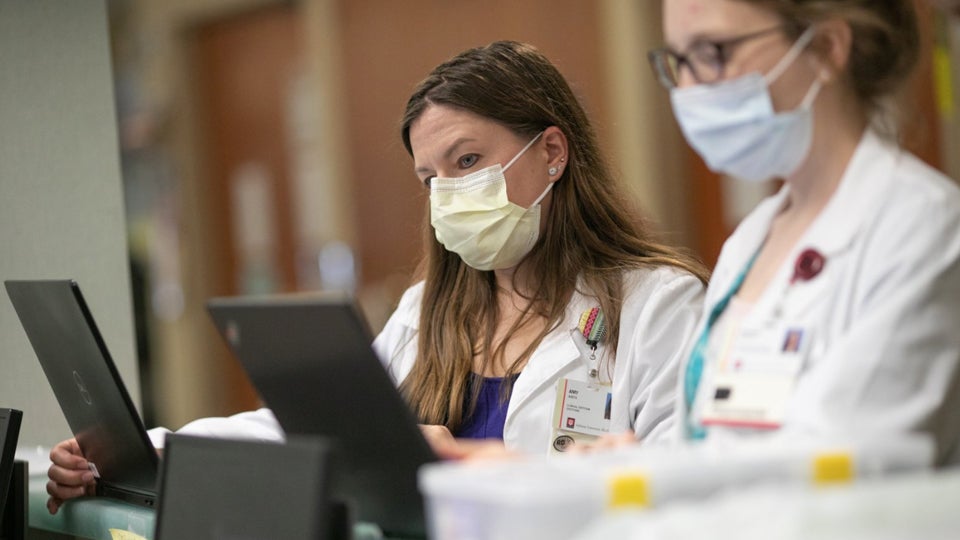 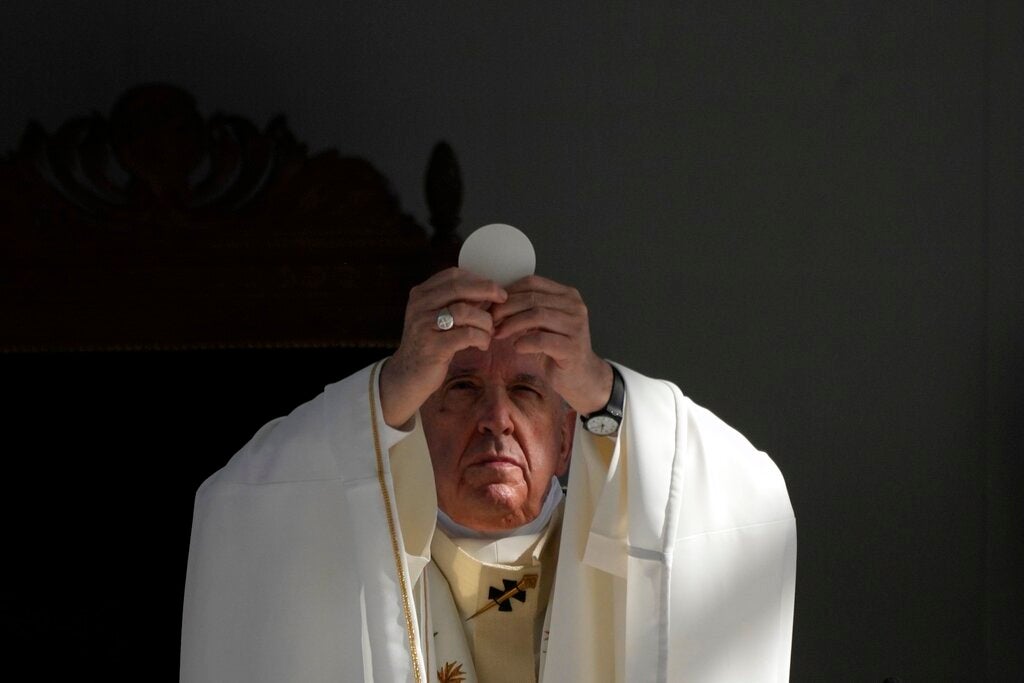 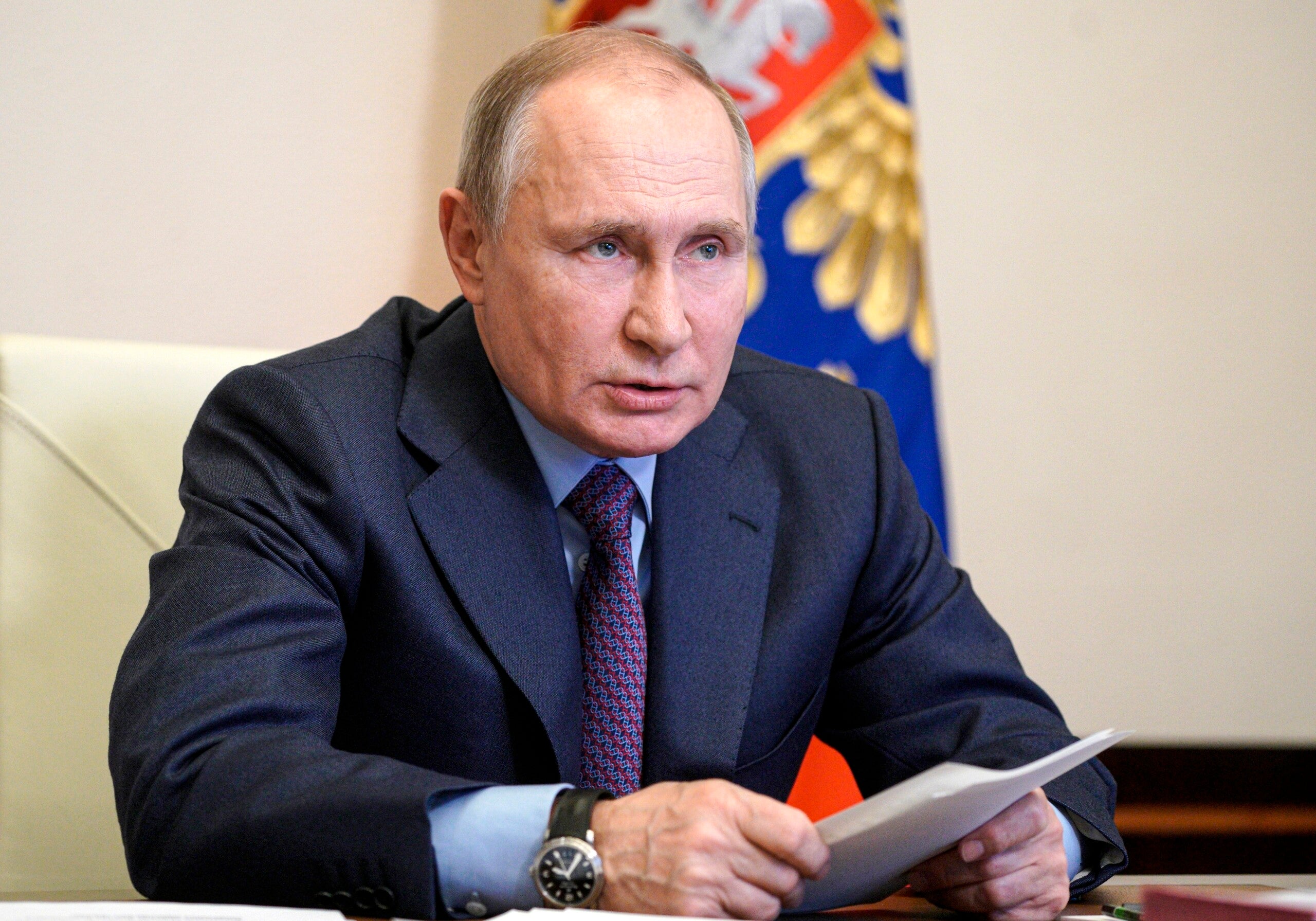