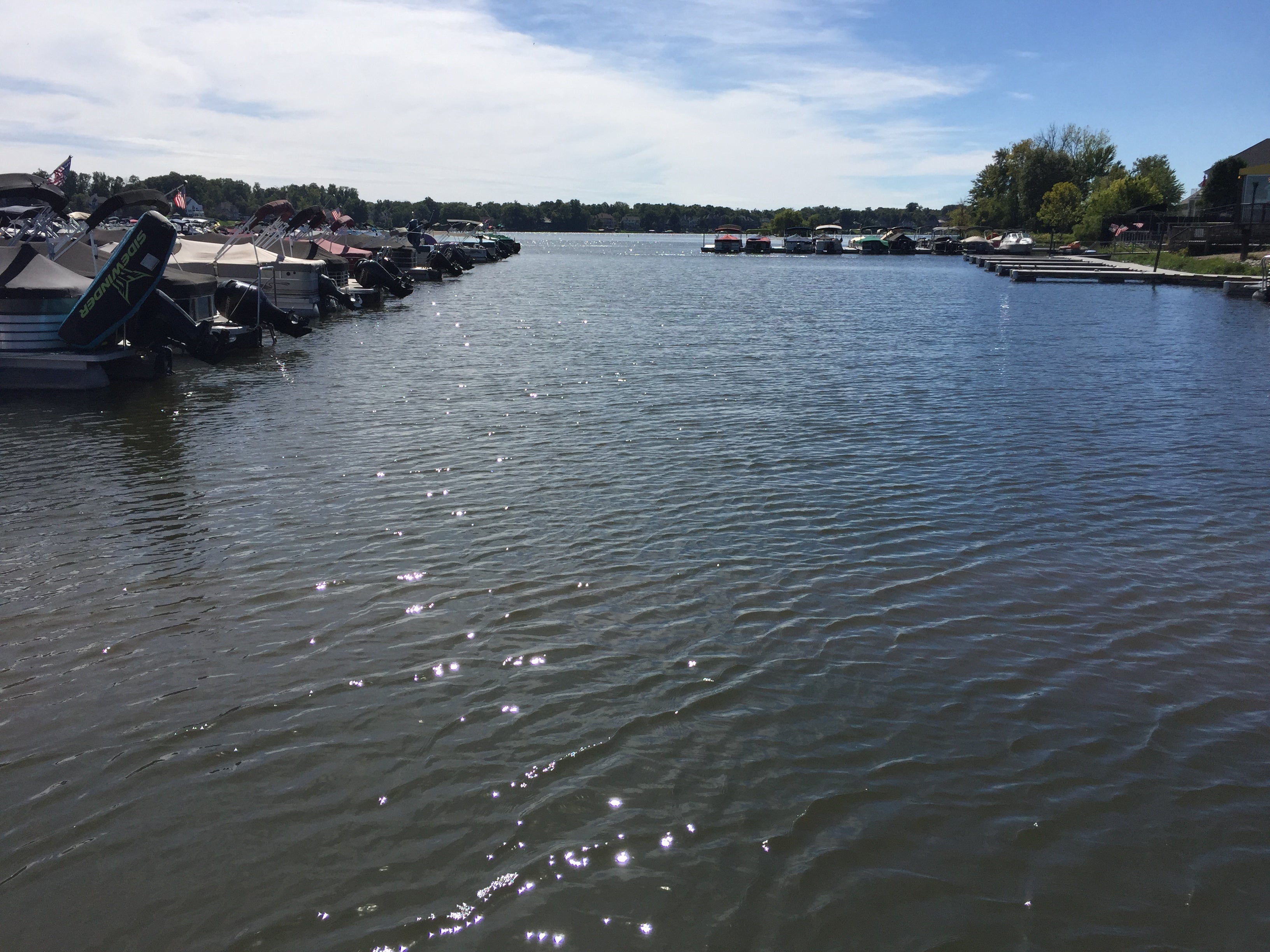 Authorities were called to Geist Cove Way just before midnight on reports of a male victim in the water near the dock.

FFD said emergency crews got to the scene within four minutes and the victim was located three minutes after the first diver got in the water.

The male victim later died at the hospital. His identity has not been released.