INDIANAPOLIS (WISH) – One man is in critical condition after an overnight crash, according to the Indianapolis Metropolitan Police Department.

Just before 1 a.m. Wednesday, officers were called to the area of North College Avenue and East Washington Street for an accident.

Police said a man was injured in the single-vehicle crash after hitting a bridge column in the area. It’s unclear what caused the driver to swerve and strike the column.

The man was transported to Sidney & Lois Eskenazi Hospital. 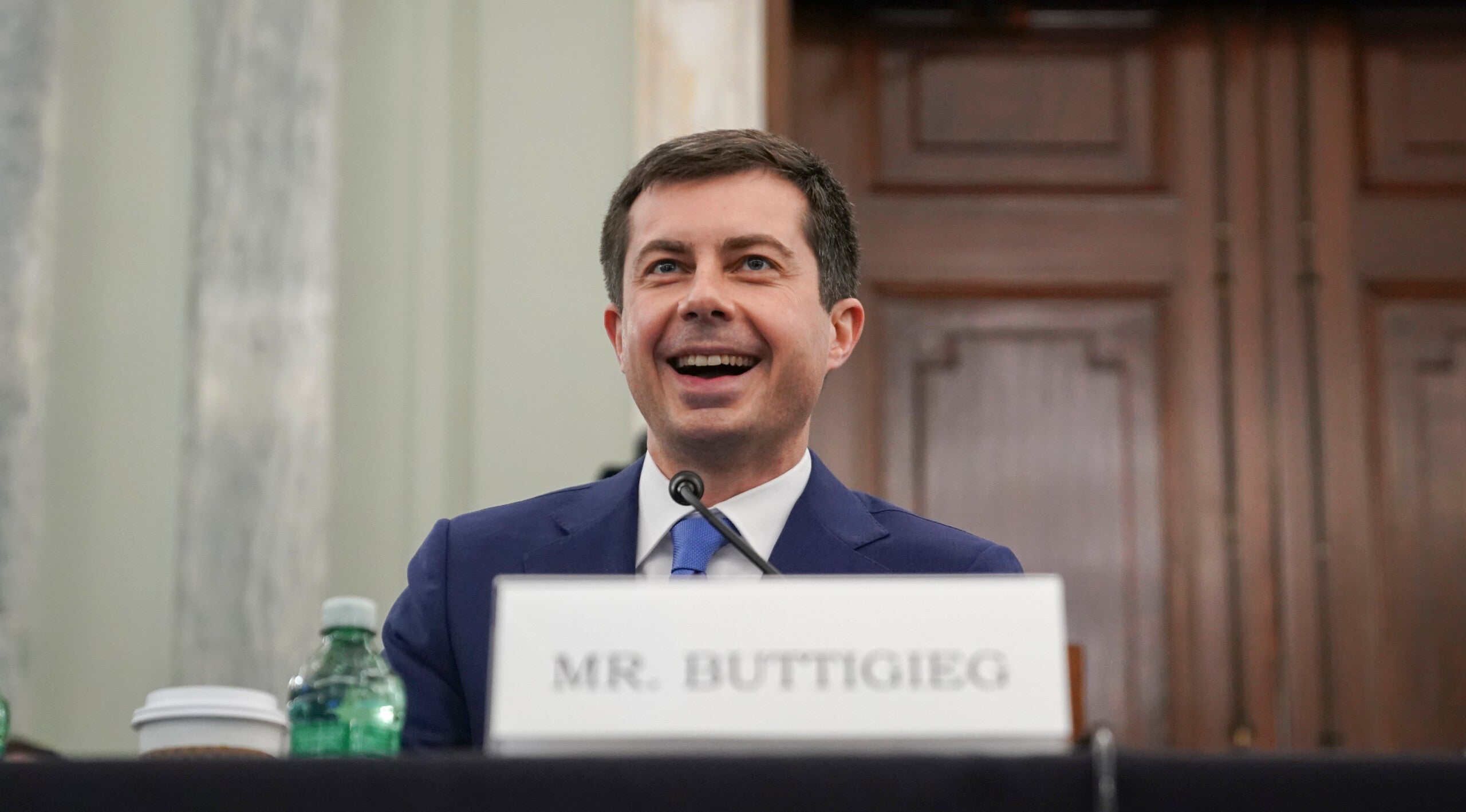 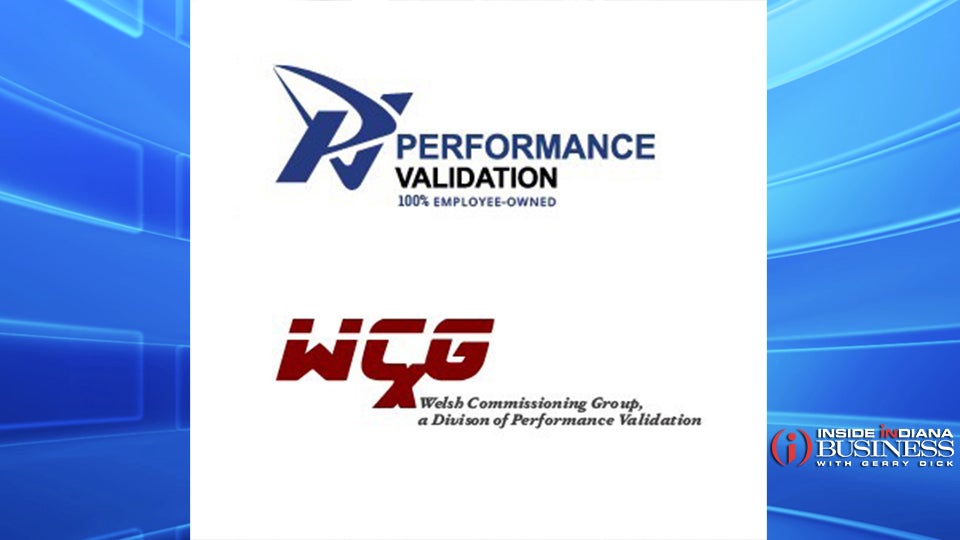 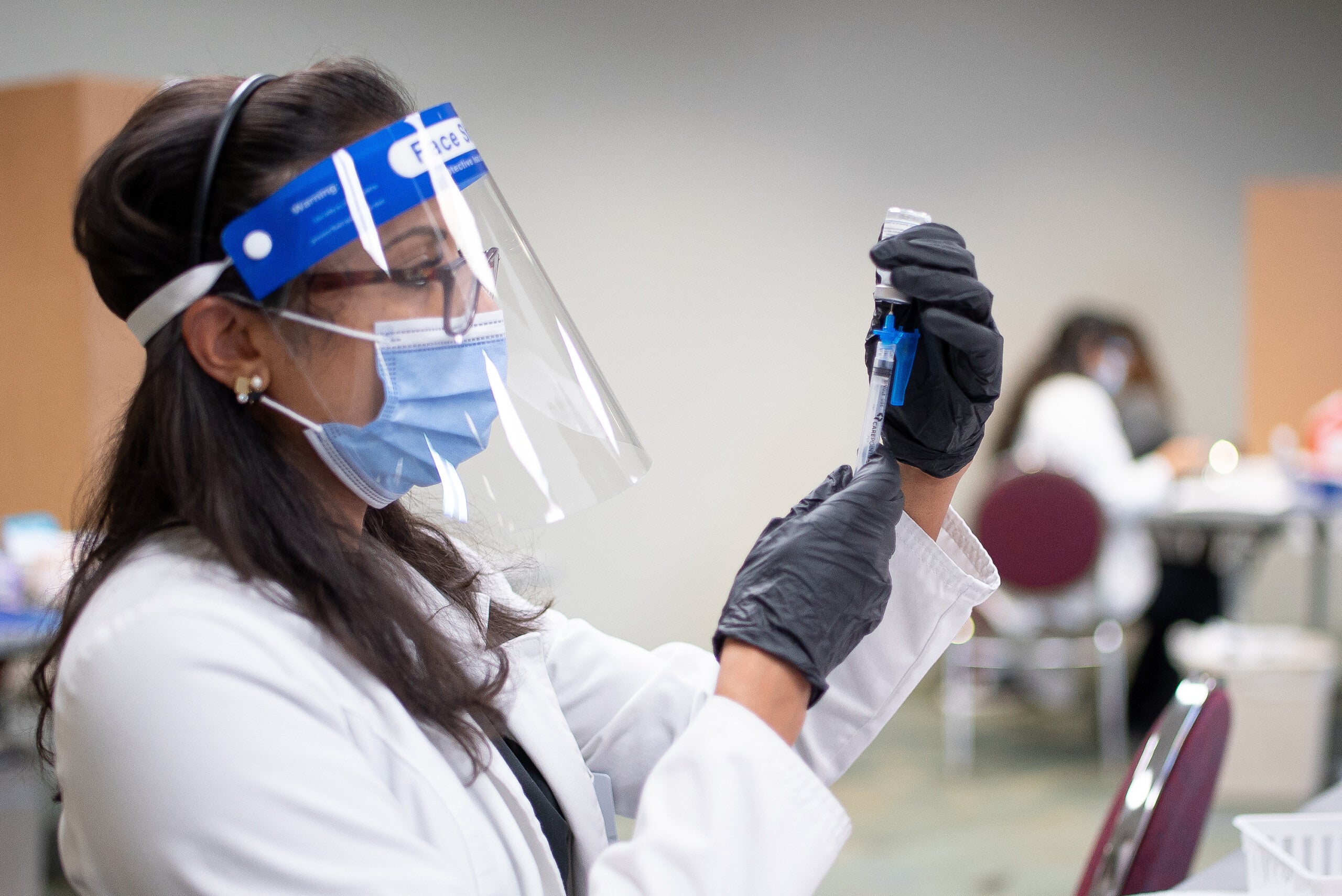