Man dead after truck crashes through field, into ditch near Kokomo 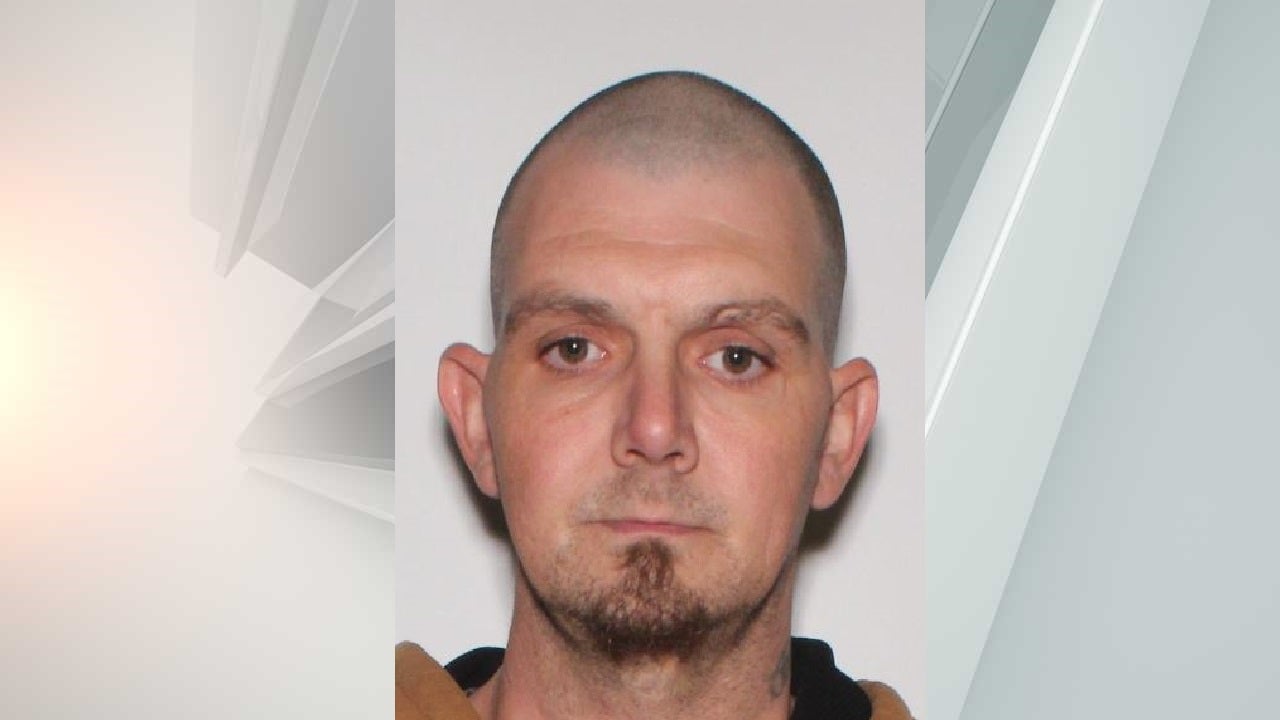 KOKOMO, Ind. (WISH) — A 37-year-old man died Saturday afternoon after crashing a truck through a field and into a ditch in Howard County.

The crash happened in the area of county roads 500 north & 300 west between Kokomo and Galveston, according to the Howard County Sheriff’s Office.

Joseph Good, 37, of Amboy, was found dead just before 12:45 Sunday afternoon after a report of a single vehicle crash, the sheriff’s office said.

Investigators believe Good was driving a truck when it left the roadway and went into a plowed field to the west before traveling 600 feet and crashing into a ditch. It’s believed the crash could’ve happened several hours before deputies found him.

An autopsy will be performed at Community Howard Regional Hospital, according to the sheriff’s office.