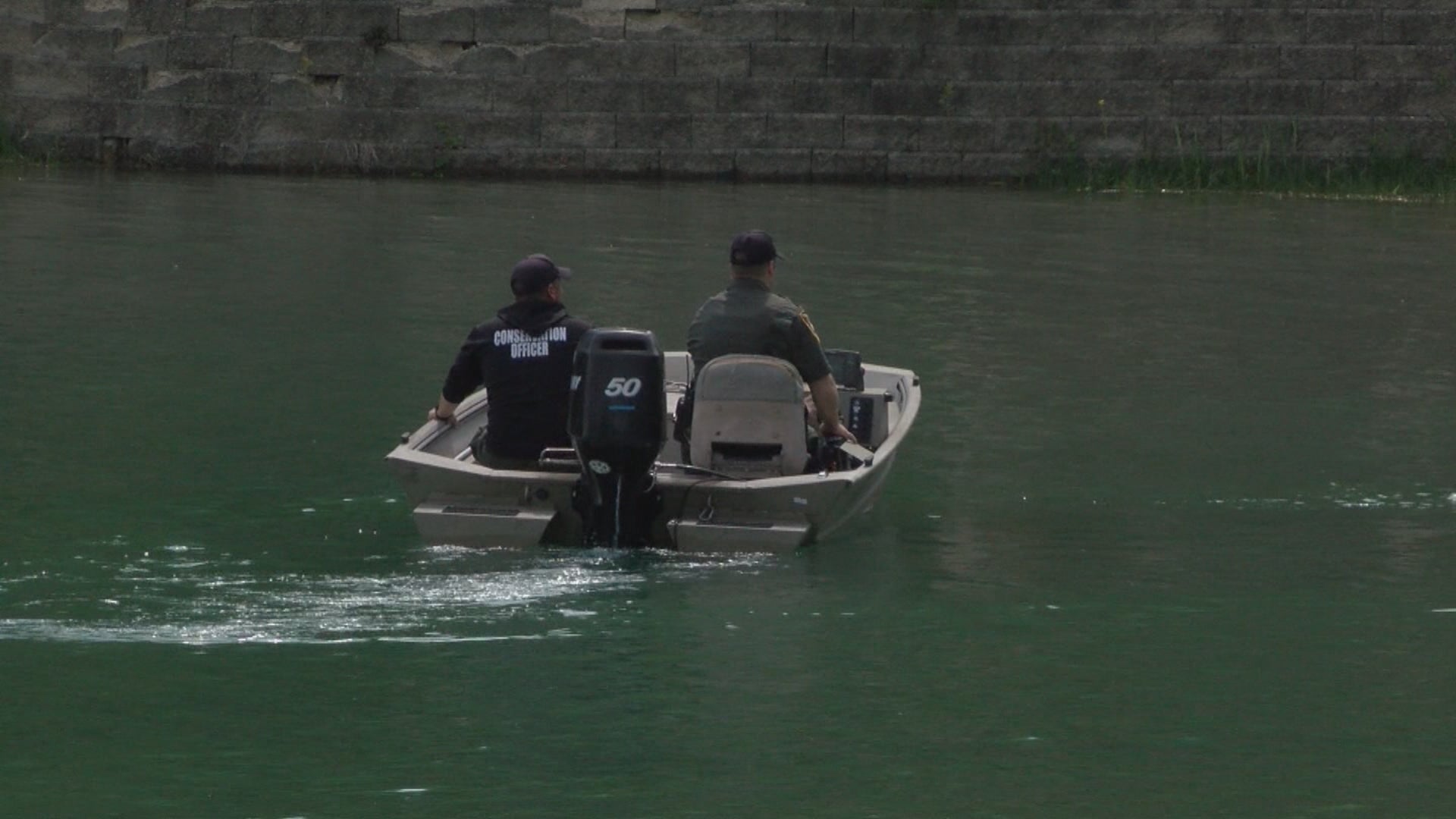 LOGANSPORT, Ind. (WISH) — A man died Wednesday afternoon after jumping from a rock ledge into the water in an abandoned quarry at a Cass County park, the Indiana Department of Natural Resources said.

The man, who was not identified pending notification of his family, is believed to have drowned, the DNR said in a news release. The department’s conservation officers are investigating the death at France Park, located about 3 miles west of Logansport off U.S. 24.

About 1:50 p.m., Cass County 911 received a report of a man in the water. A man and a woman kayaking nearby heard a man yell to them from a rock ledge above them, the release said. They reported they then observed the man jump from the quarry ledge into the water., although they reportedly urged him not to jump. They immediately paddled toward him to render assistance.

The kayakers quickly located the man, who was struggling at the surface. They attempted to throw him a flotation device, but he eventually became unresponsive. The kayakers grabbed the victim and kept him at the surface until the Logansport Fire Department arrived in a boat.

The fire department took him to the beach area where emergency medical personnel pronounced him dead.

An initial Investigation determined the cliff is about 63 feet from the surface of the water.

The park has been a popular destination for cliff jumping for years despite signs warning against it.

The cause of death will be determined by the Cass County Coroner’s Office.