Man dies after crashing into house in Columbus 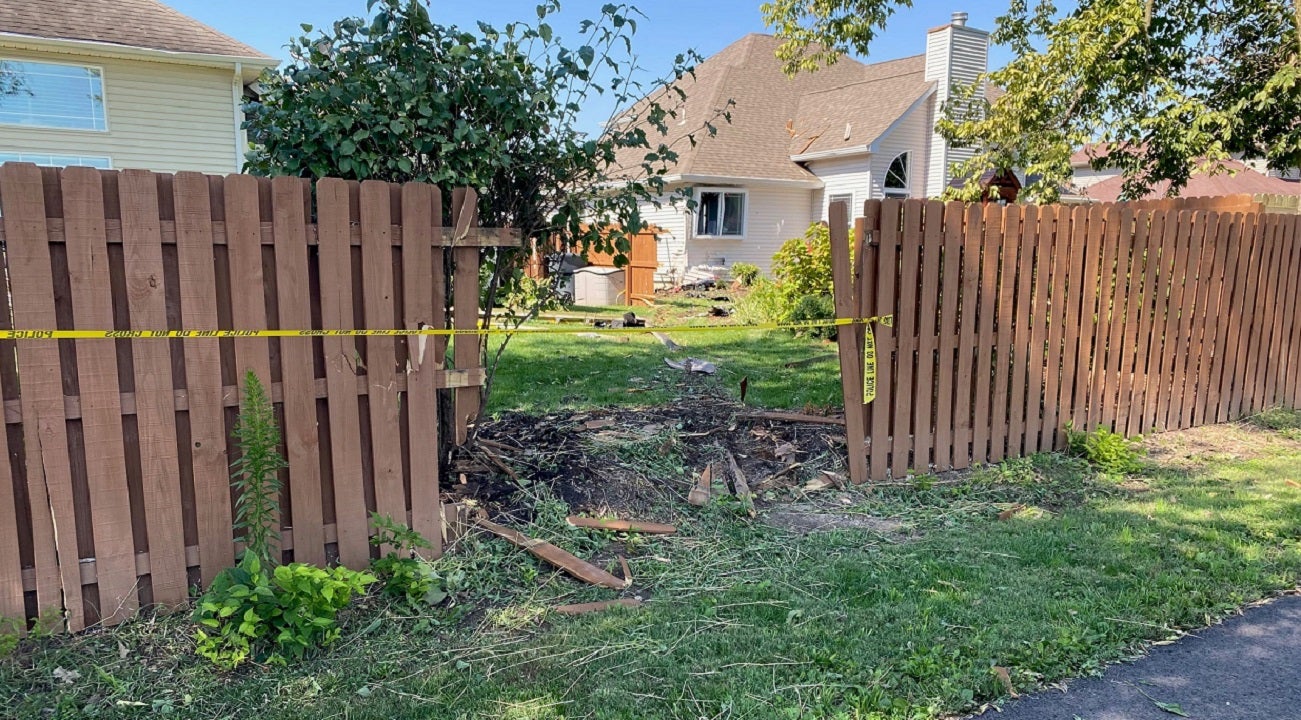 UPDATE: The Bartholomew County Coroner’s Office has identified the man as 55-year-old Roger Hawkins of Columbus.

COLUMBUS, Ind. (WISH) — A man died after crashing his SUV into a house in Columbus Monday afternoon, police said Tuesday.

Columbus Police Department say officers were dispatched to the 4400 block of Osprey Drive just after 12:30 p.m.

The SUV drove across a bean field and hit a fence before crashing into the house, according to police. No one was in the house at the time and no other injuries were reported.

Officers found the man unresponsive. He was transported to Columbus Regional Hospital, where he died.