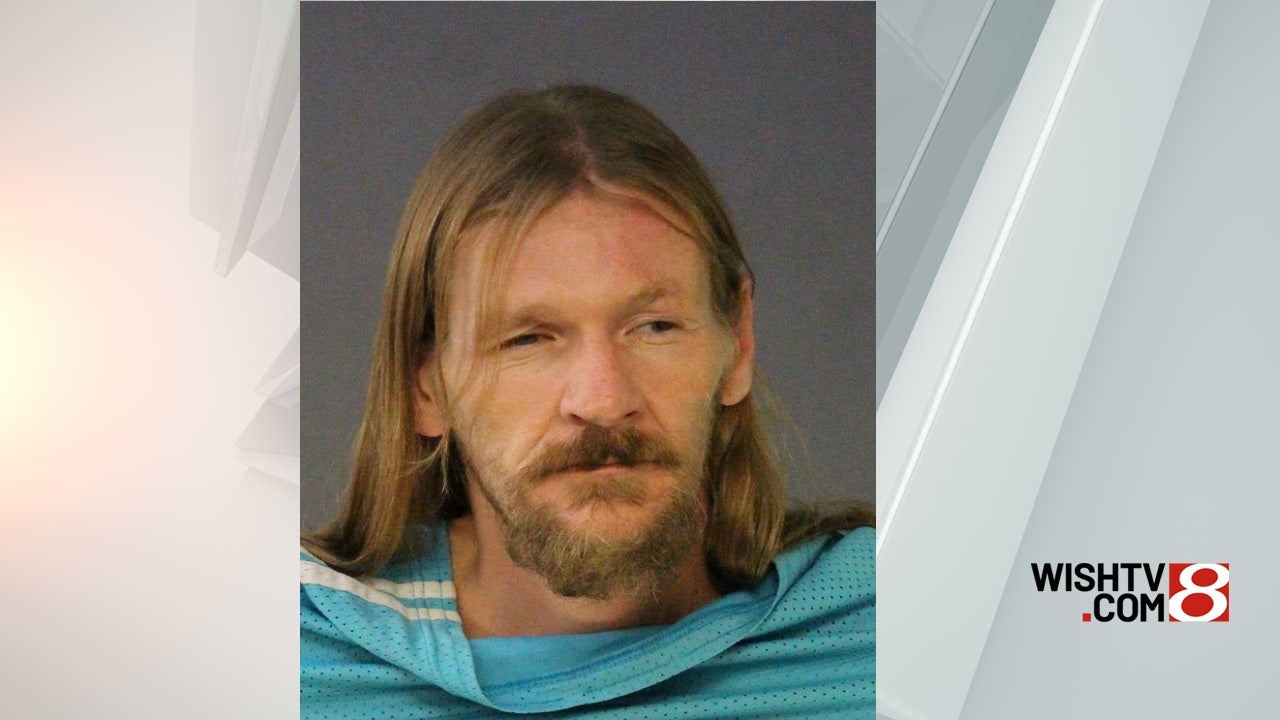 INDIANAPOLIS (WISH) — Police are investigating the death of a man who appeared to have taken his own life Monday night in the Marion County Jail.

Aston was pronounced dead at 10:09 p.m. Preliminary information indicates Aston’s death was a suicide by hanging. The sheriff’s office said Aston was not housed in the suicide housing unit because “he didn’t present with suicidal ideations at or after booking.”

Medical authorities said Aston was going through substance abuse withdrawal at the time of his death, the sheriff’s office said.

Indianapolis Metropolitan Police Department and the Forensics Services Agency are investigating Aston’s death, as is standard procedure. An internal investigation at the sheriff’s office is also underway. The Marion County Coroner’s Office will determine Aston’s cause of death.

Community members with loved ones in the Marion County jail system should call 317-327-1461 if they are concerned an inmate might harm themselves, the sheriff’s office said.