Man gets 65 years for screwdriver stabbing of woman, child 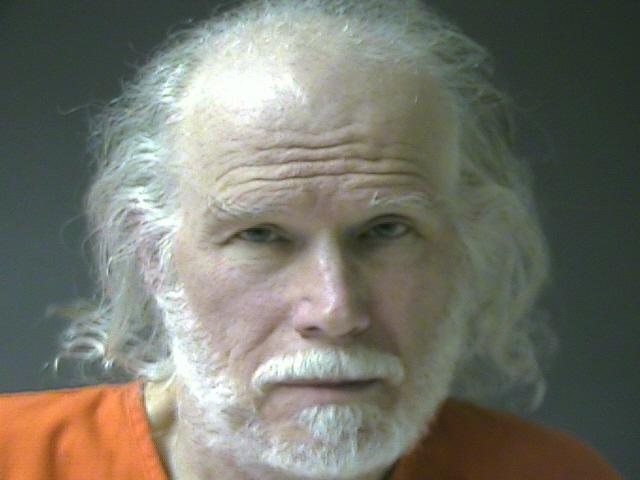 CLINTON COUNTY, Ind. (WLFI) – The man charged with stabbing a woman and her great-granddaughter received his sentence in a Clinton County courtroom Thursday.

According to court documents, Lanum was stabbed in the face 15 times and lost the sight in one of her eyes. Brewer was stabbed several times in the back and head.

Robinson’s mental state was the focus of much of the testimony throughout the trial. One doctor diagnosed him with schizophrenia and obsessive compulsive disorder.

The defense asked the jury to find Robinson not guilty by means of insanity.

But in February, Robinson was found guilty but mentally ill on all eight charges he faced including two counts of attempted murder.