Man in solar battle compromises with other homeowners

He wore a bright yellow shirt Tuesday with the words “Let the sun pay your electric bill,” his favorite shirt, he says.

A monthslong battle with his south-side homeowners association over solar panels on his home has led Myles to the Indiana Statehouse.

The law he is working to pass would restrict homeowners associations from creating rules or covenant language designed to restrict the placement or use of solar panels.

“Twenty-five states already have the law I’m trying to get passed here in Indiana,” said Myles.

When Myles built his house, the HOA allowed solar panels — with a catch.

“They said, ‘Well, we can’t let you put them there. That is going to be street-view, and people are going to see them, and they are going to think they are ugly,” Myles said in an April interview with News 8.

His panels were out of sight from the street then and not nearly as efficient as he said they could have been in direct light.

Over the weekend, Myles was allowed to move the panels, again with a catch.

“Finally, they said you can put them all in the west as long as you have solar skins on all of them. (That’s) a thin layer of film that goes over the top of the solar panel that makes them look like a roof shingle, and it can be tailored  to any sort of roof,” Myles said.

Myles doesn’t spend a lot of time looking at the panels on his roof, but Rebecca Brenton, his new neighbor of three months, does.

“They don’t bother me; I wish I had them on that side of my house,” Brenton said.

Myles is the
first person to use solar skins in Indiana. He could have chosen a darker
version, but they would lose efficiency,

“Solar Skin, what they say, is a good compromise with HOAs is to do 85%, so these are 85% efficient skins. So even though I lose a little efficiency with the skins, moving from the north to the west and putting the skins on them, it is a net increase of about 28% annually,” said Myles.

He plans on taking his bill back to the Indiana General Assembly in 2020. 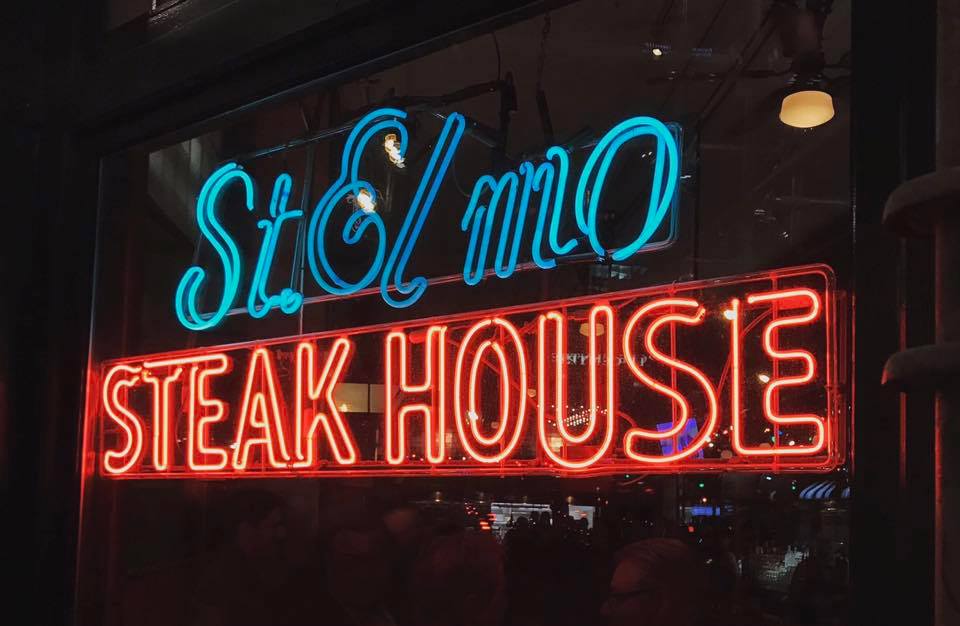