Man killed, 2 children injured in single-vehicle crash on east side 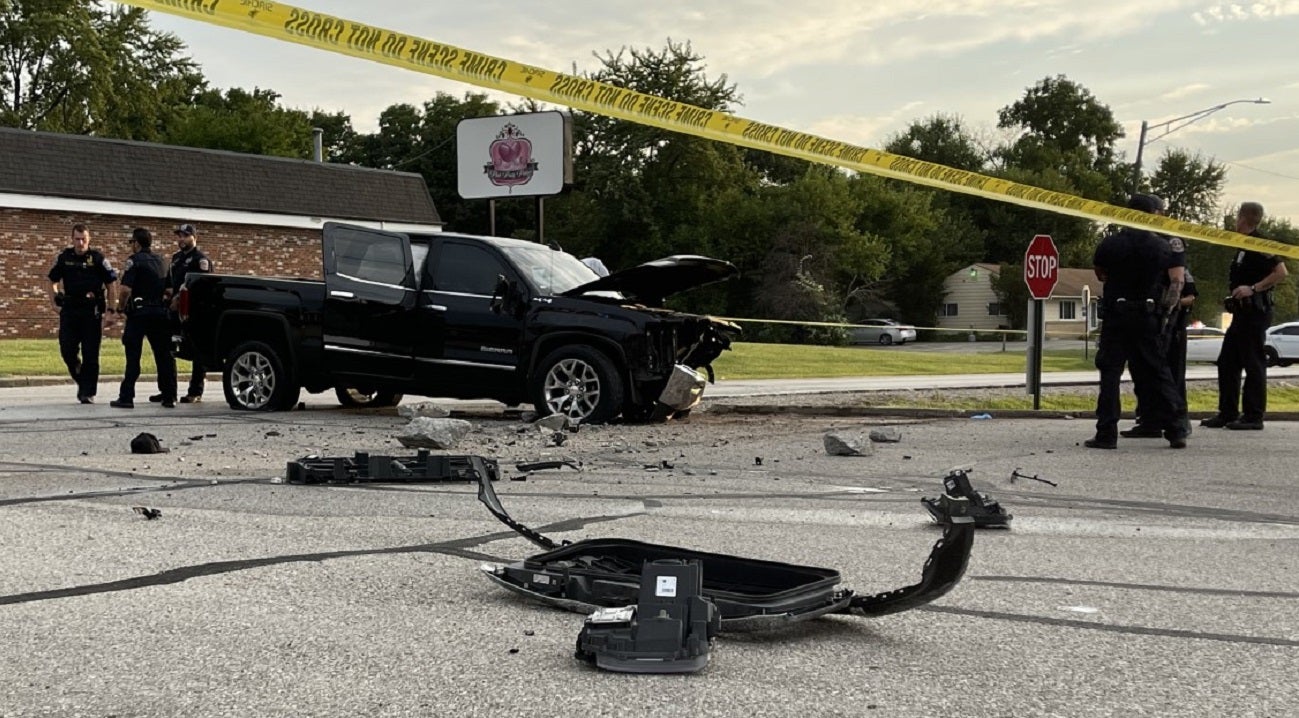 INDIANAPOLIS (WISH) — A man was killed and two children were injured in a single-car crash on the east side Tuesday night.

A truck traveling eastbound on 10th Street went off the road while trying to pass another vehicle in an area with double yellow lines and hit a cement ditch.

The male driver was pronounced dead. Two children, ages 4 and 8, sustained injuries and were transported to Riley Hospital for Children.

No seat belts, car seats or booster seats were in use, according to IMPD.