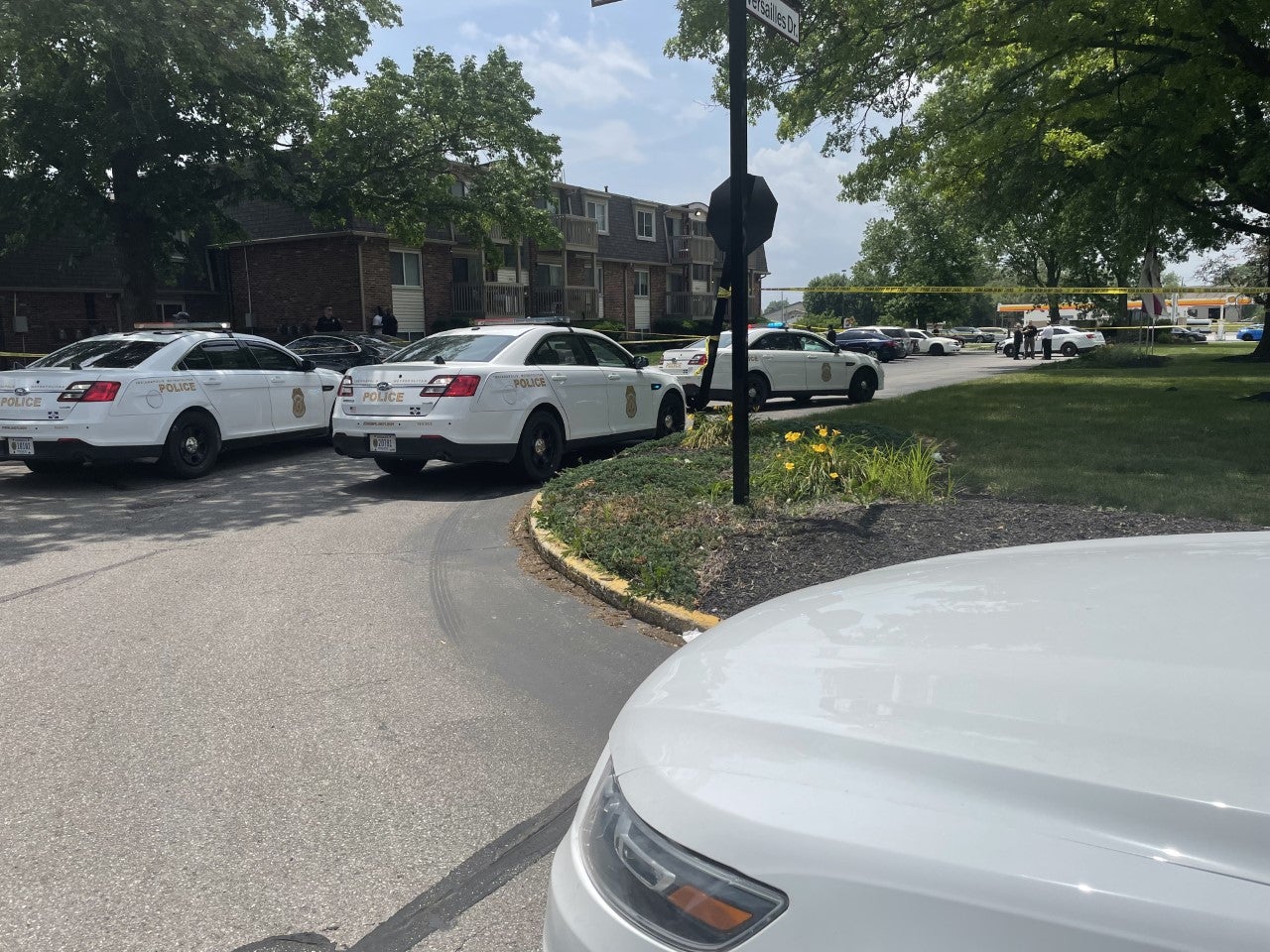 UPDATE: The Marion County Coroner’s Office has identified the man killed as 18-year-old Terence Plummer III. An exact cause or manner of death has not been released.

INDIANAPOLIS (WISH) — Indianapolis police are investigating after a fatal shooting Thursday an apartment complex on the city’s south side.

The Indianapolis Metropolitan Police Department was called to a report of a man shot just before 2 p.m. Thursday outside of a vehicle in the 5500 block of Versailles Drive. That’s an apartment complex just off East Epler Avenue near South East Street.

Officers arrived and found one man who had been shot, according to IMPD. The man did not survive.

Investigators were looking into what happened and have not said what may have led to the shooting.

Officers on Thursday did not believe an active threat remained in the area, but they are speaking with a person of interest.

Anyone with information about this incident was asked to contact Detective Daniel Smith at the IMPD homicide office at 317-327-3475 or e-mail him at Daniel.Smith@indy.gov.