Man with diabetes struggles in heat with faulty air conditioner 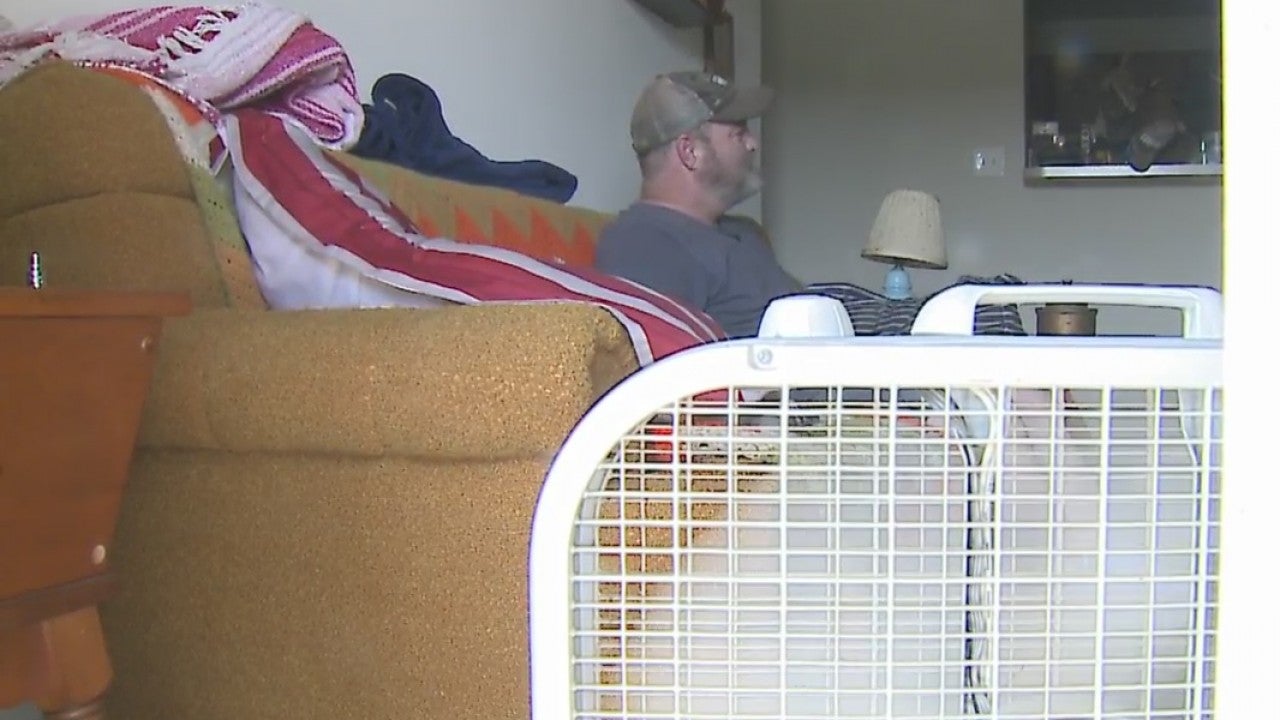 He had a box fan by the patio door and all the windows in the apartment open with the hopes of cooling the place off.

Forty years ago, Derringer was diagnosed with Type 1 diabetes and takes insulin injections at least four times a day to control his blood sugar.

The excessive heat in Derringer’s apartment has driven his blood sugar level higher than normal. That means he’s had to check it more often, which can be painful.

One of Derringer’s neighbors, who asked not to be identified, stops by a couple times a day to check on him.

“I’ve been able to take extra precautions to prevent it (insulin) from spoiling. Because once insulin reaches too high of a temperature, it simply loses its strength,” said Derringer.

Getting his air conditioner repaired isn’t just a luxury — for him, it is a medical necessity.

“I have been taking it (insulin) out of the refrigerator, allowing a few minutes to warm up to body temperature, which it only takes just a few minutes. Taking my shot right back into the refrigerator, which is something that should not be necessary. But the circumstances, it’s kind of a required,” said Derringer.

The air conditioning has been so inconsistent that Derringer said the longest stretch it’s worked was 10 days in a row, once since late April.

Earlier in the week, the apartment complex brought over a portable air conditioning unit, but Derringer said it didn’t do much to give relief from the heat.

“I’ve been trying to get something done for two and a half months. So I’m afraid my faith level has dropped a bit,” Derringer said.

Shortly after News 8 arrived Friday, the maintenance crew at his apartment complex started installation of a new air conditioning unit in his apartment.