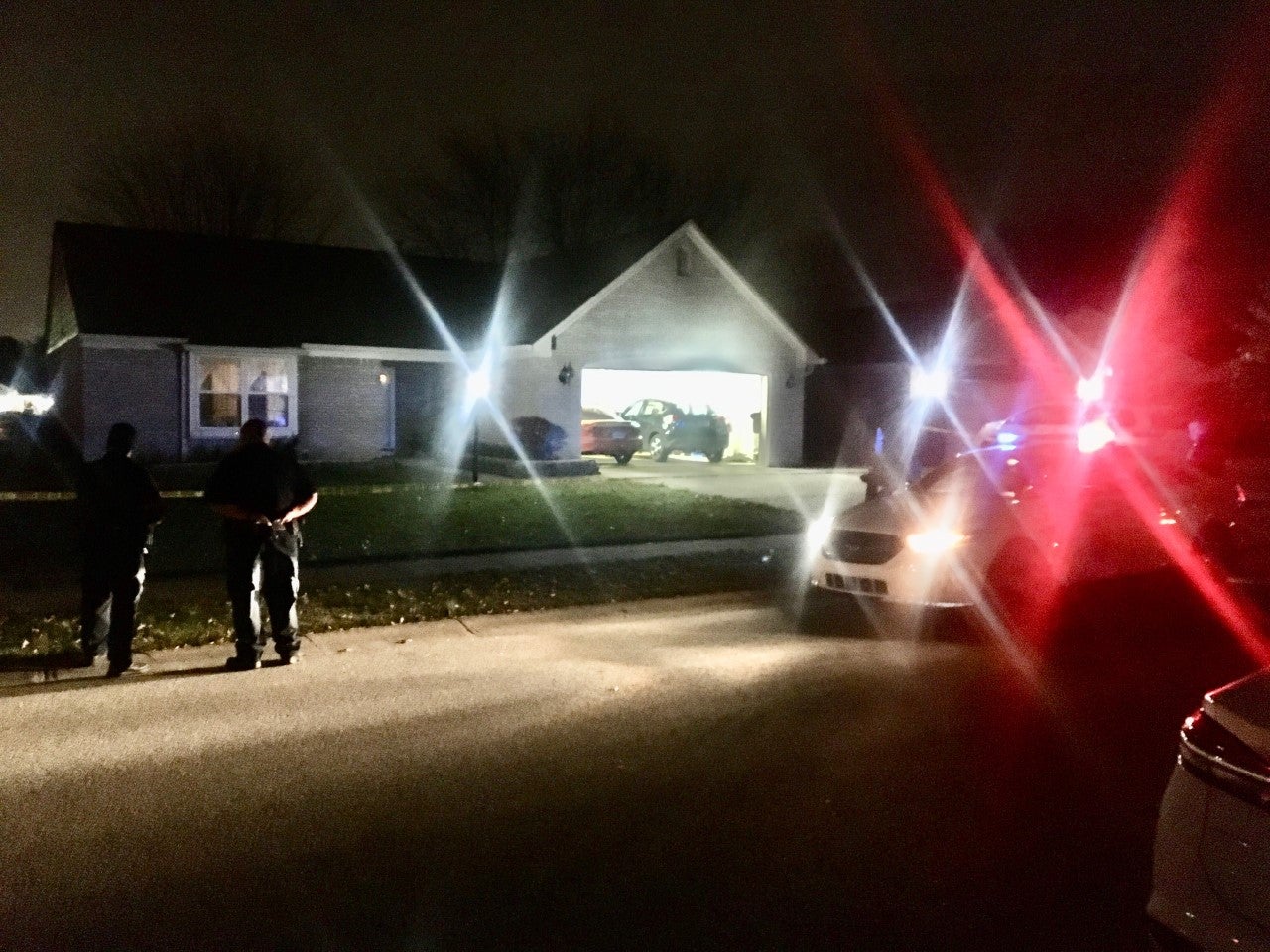 INDIANAPOLIS (WISH) — A man and a woman were found dead Tuesday night at a home on the city’s southeast side in what police have called an apparent murder-suicide.

Officers with the Indianapolis Metropolitan Police Department responded to the 6400 block of Amarillo Way for a welfare check. That’s near Stop 11 Road and Arlington Avenue.

They found a man and woman in their 70s who police say died in an apparent murder-suicide.

No additional information about the identities of the victims of the circumstances of the deaths was immediately available.