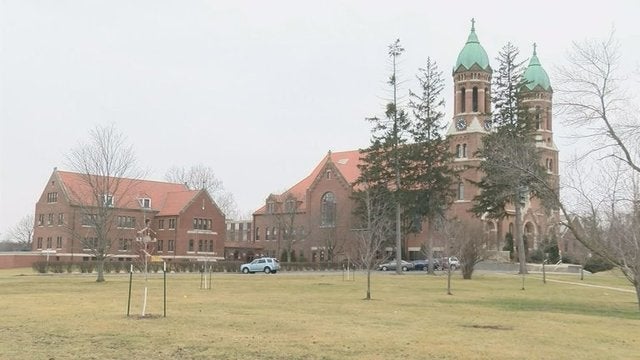 According to a news release, the new two-year college is slated to open in July adjacent to the Marian University campus in Indianapolis.

“This is a collaboration between two Catholic institutions with a shared mission and history,” Elsener said. “Saint Joe’s has a rich tradition of educating thousands upon thousands of leaders with a strong liberal arts foundation. The outlook for success for our innovative two-year college is greatly enhanced by this collaboration.”

According to Marian University’s President Elsener, a study will be conducted to determine the feasibility of expanding the two-year college to other areas of the state. One of the locations that will be considered, he said, is the Saint Joseph’s campus in Rensselaer.

The next steps include creating an advisory board to guide the two-year college. The board will be under the direction of Marian University’s board of trustees and at least 40 percent of the members will be selected from a list of recommendations provided by the Saint Joseph’s board of trustees.

Additionally, former faculty and staff of Saint Joseph’s College and members of the Missionaries of the Precious Blood will be strongly considered for open positions for the new two-year college.

Saint Joseph’s College has pledged $1.5 million to be paid over 10 years to help fund scholarships for students who attend the two-year college.

Applications are being accepted now for fall 2019 enrollment.