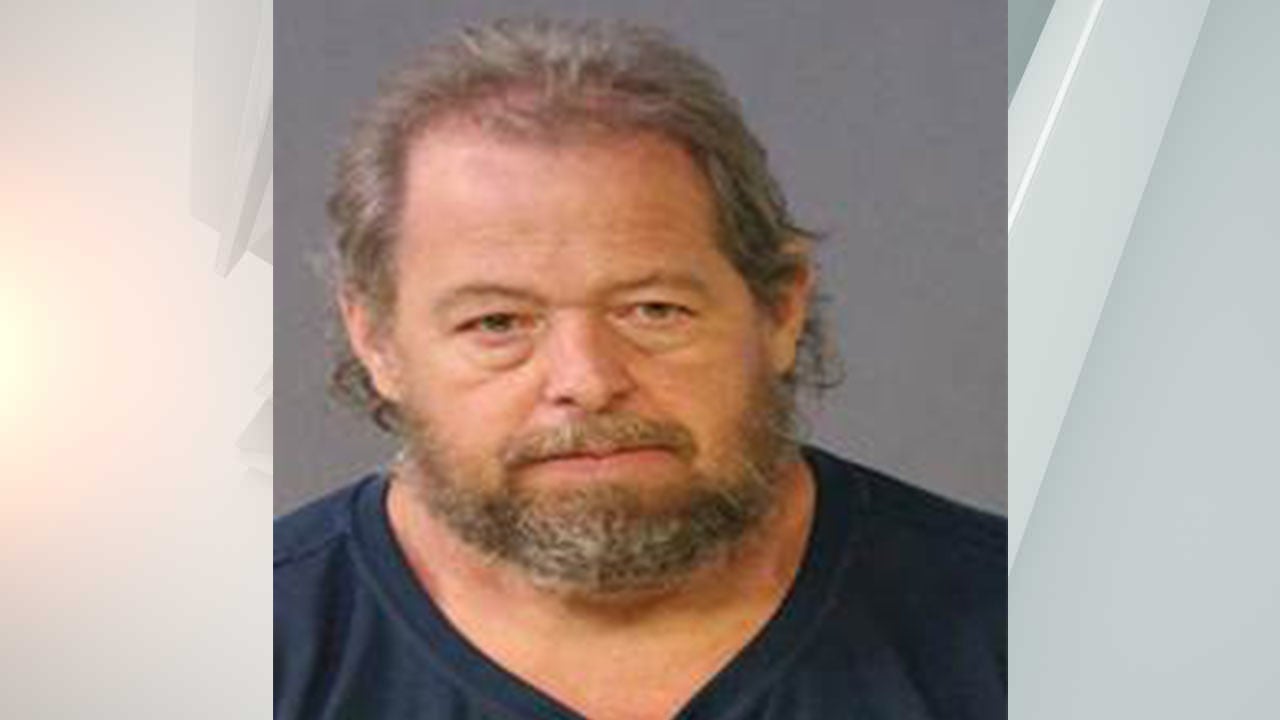 Authorities say the Marion County Coroner’s Office will conduct an autopsy to learn the cause of Owens’ death.

Owens had been in custody since May 25. He was being held on charges of stalking, intimidation, domestic battery, battery resulting in bodily injury and four counts of invasion of privacy.