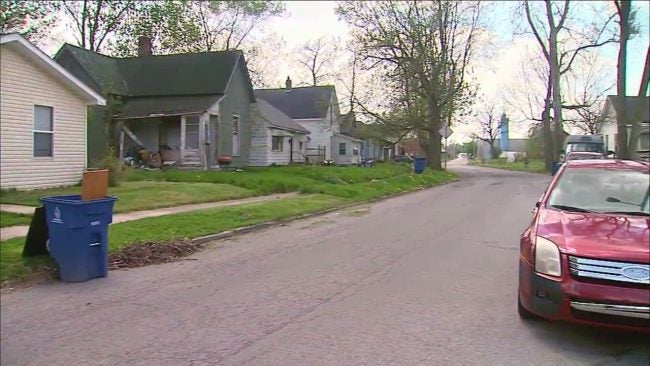 It started with Beatrice Brewer, a 50-year-old grandmother, who arrived to Marion General Hospital with carbon monoxide poisoning. She was in critical condition.

Shortly afterward, Brewer’s two grandchildren and the babysitter reported to the hospital with the same symptoms.

The grandchildren, an 8-month-old girl, and a 5-year-old boy, are listed in critical condition at Riley Hospital for Children at IU Health.

The babysitter was treated and released from Marion General Hospital.

Investigators searched the house for the source, and later determined the cause of the carbon monoxide poisoning was tied to a leaky furnace. According to police, the furnace was recently serviced.

24-Hour News 8, reached out to family members of the victims, but we were not able to establish contact at the time of this story.

“It can happen to anyone, it is very important you get the carbon monoxide detector in the home,” said Deputy Chief Stephen Dorsey.

The devices were found online for under $20.